After a couple of days to catch up on my sleep it still has me smiling and wincing to think of the race.  Racing on all 3 days was just good fun.  Racing the Willow 2 each day felt great- this model really is up there with the best of the euro models!  Day 2 showed the hugely variable air but when the air came my way the Willow took off and took the lead in the round (thanks Knewt).
Some less than perfect flying by me at the end of day 2 saw me slip down into the 20’s but this was as much to do with the further rise in flying standards.  Particularly from places 10-25, the number of pilots now who can rip up a round win keeps on growning.

Mid way through and it's worth mentioning the first GBSRA AGM, well doen to Martin et al for setting up the organisation and chairing the AGM.  An Ideal forum for all slopers to drive OUR sport forwards.
Day 3 was by far the brightest and on round 2 when I launched into some big air it had me doing the ‘don’t mess it up chant’ and team mate standing up at base A to make sure he got it right- unfortunately this pulled the cable out and I had to scrub.  On the Wrecker this is a long old walk and my air was gone by the time I got back.  Lack of sleep or focus and landing the re-flight damaged the Willow and I was on the spare.
2 rounds later and a strange decision from the buzzer men to swap over in the middle of another run again pulled the cable out- was the air fast? The next pilot went sub 40!  It’s tough to knock guys helping out buzzing but perhaps only change over between pilots?  I’ve never had this happen before and to have it happen twice in one day was a test.
With the usual suspects flying incredible smooth courses, the 40 pilots does give you a chance to look at the other models flying.  Andy B and his Radical looked elegant all weekend with his reversals.  The Spanish Viper model looks stunning but I was a huge fan of the way Daniel flew his Cross over. 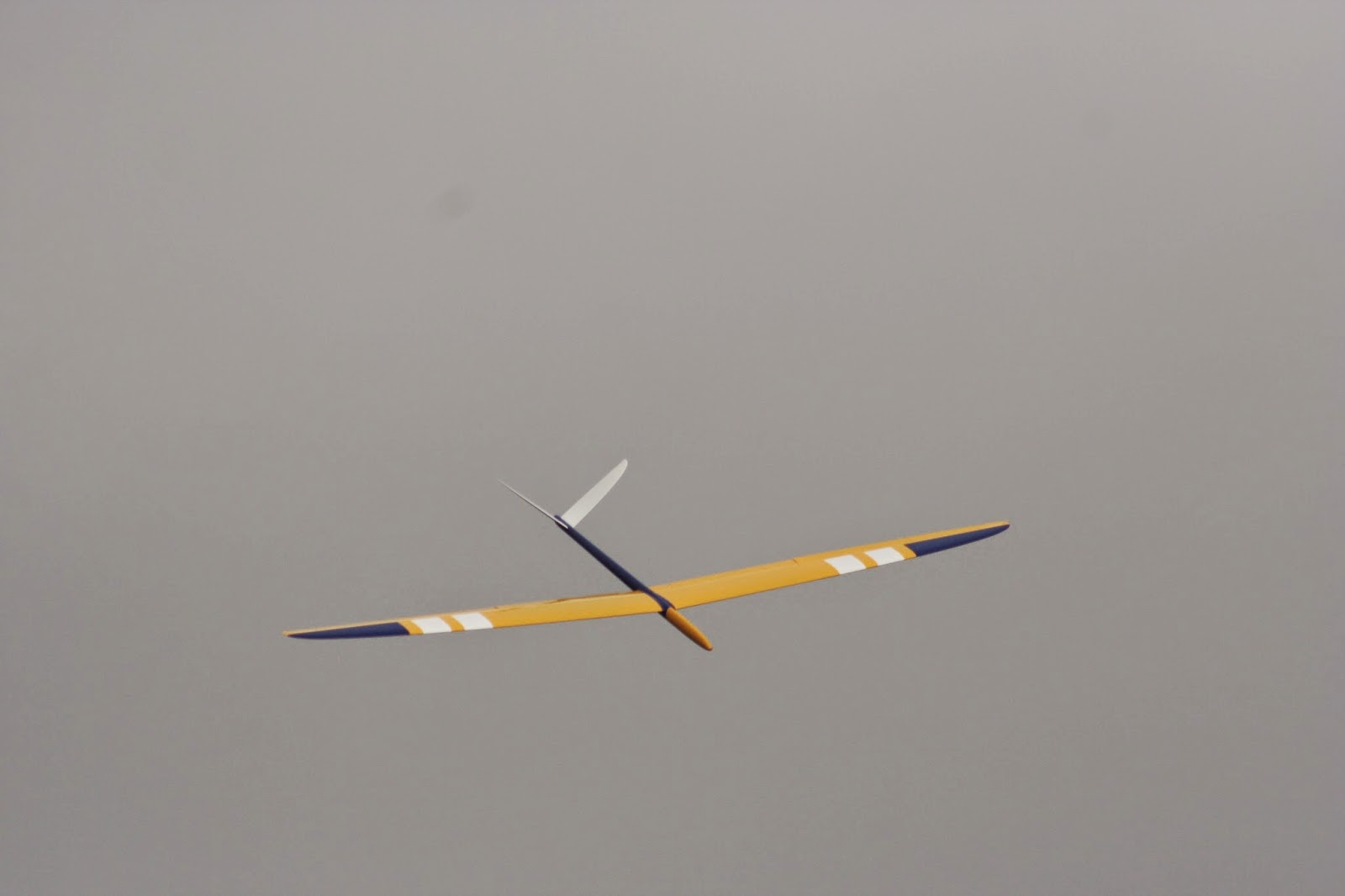 Generally a great weekend, with an element of what could have been but knowing that I can.  Stephan’s win was a tribute to his ability not to let the bad air drag him down as much as using the good air- a Class act.  Exactly how and why the buzzer supremo on the last day managed to relive himself of his duties in order to take pictures is ultimately only know to Mr Evans.  To all those who helped and AJ who dedicated his weekend to CDing all I can say is thank you! 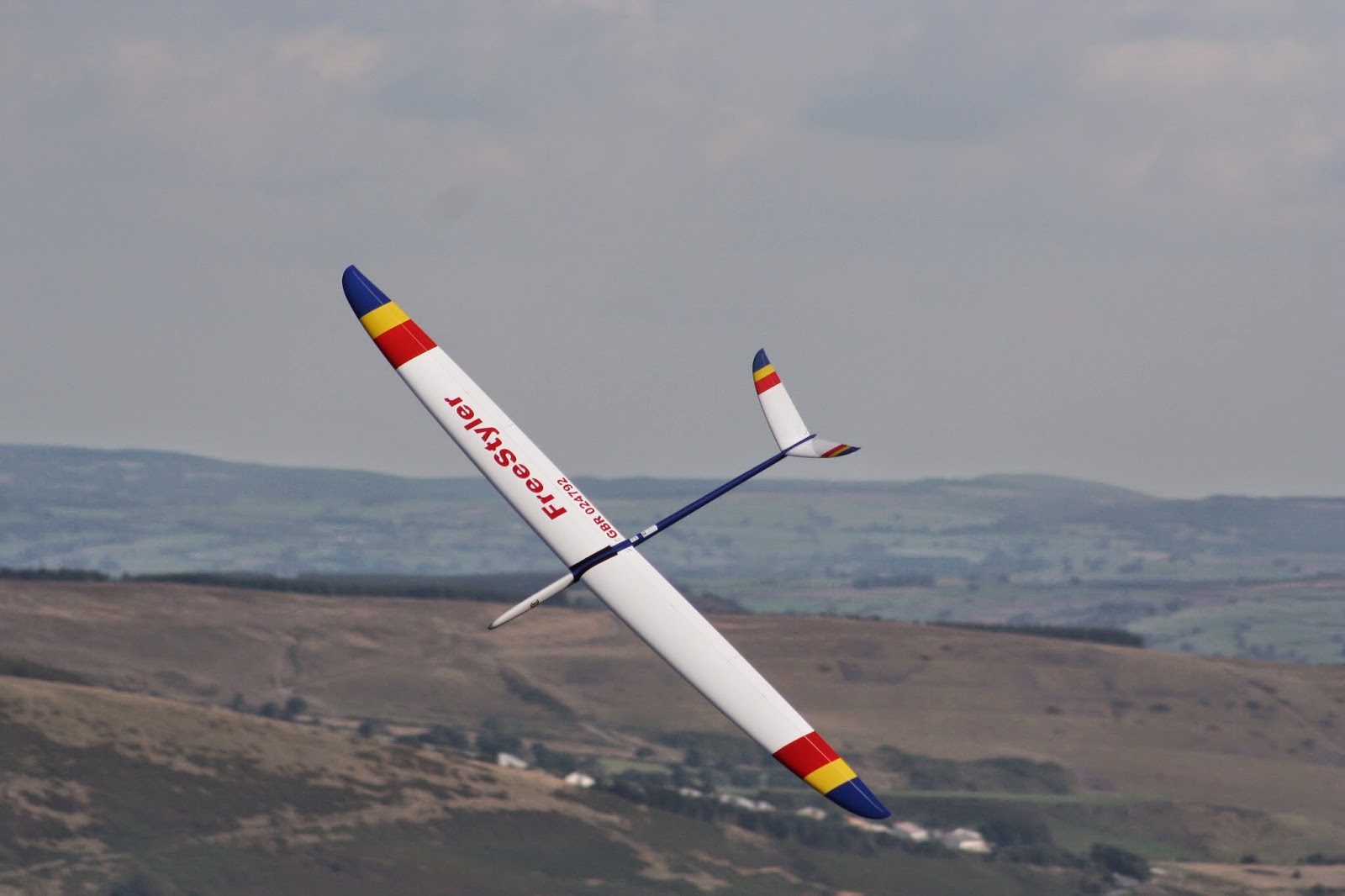 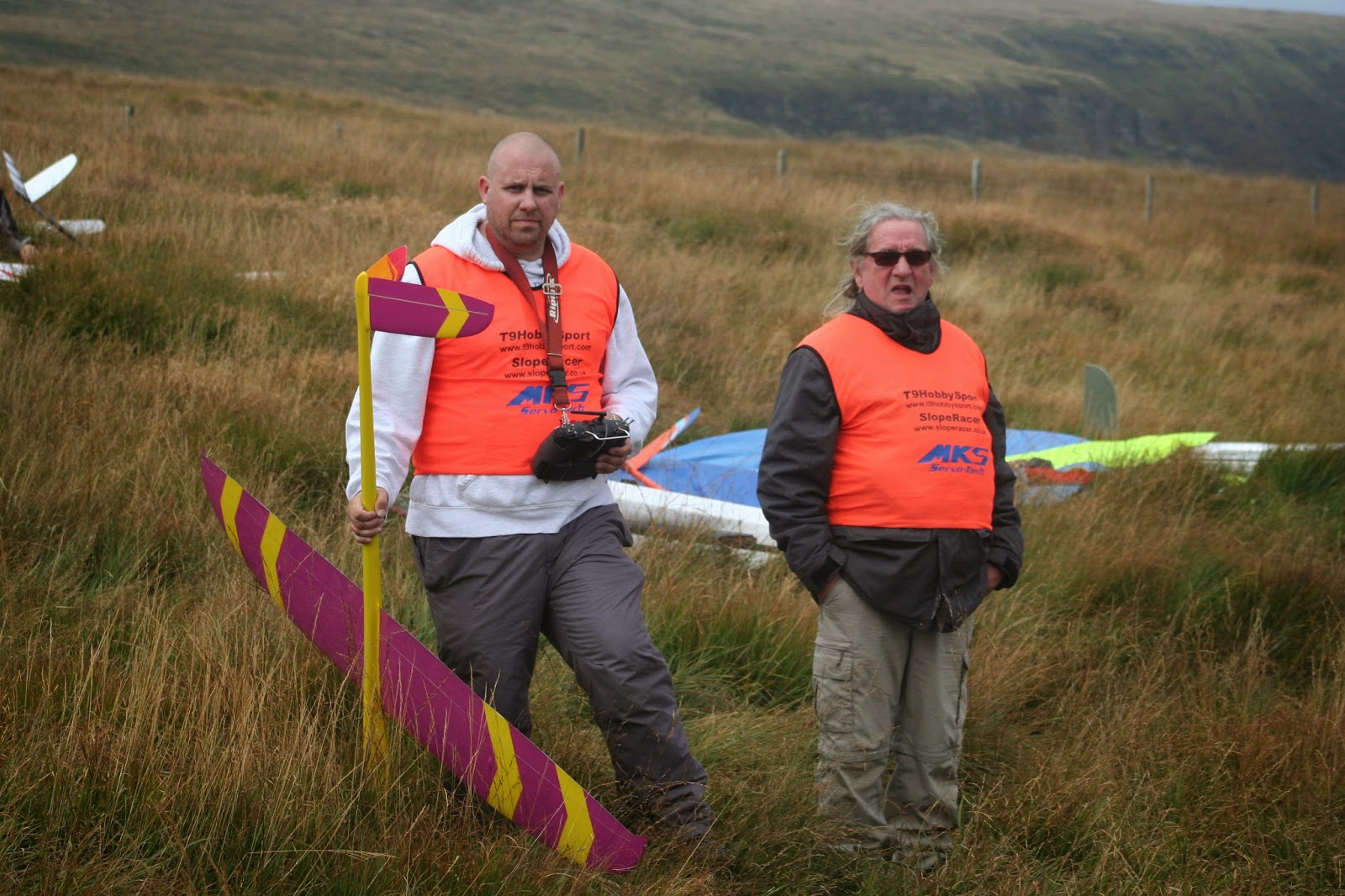 Scott Took on Bridgend and lost- he just can't remeber how! 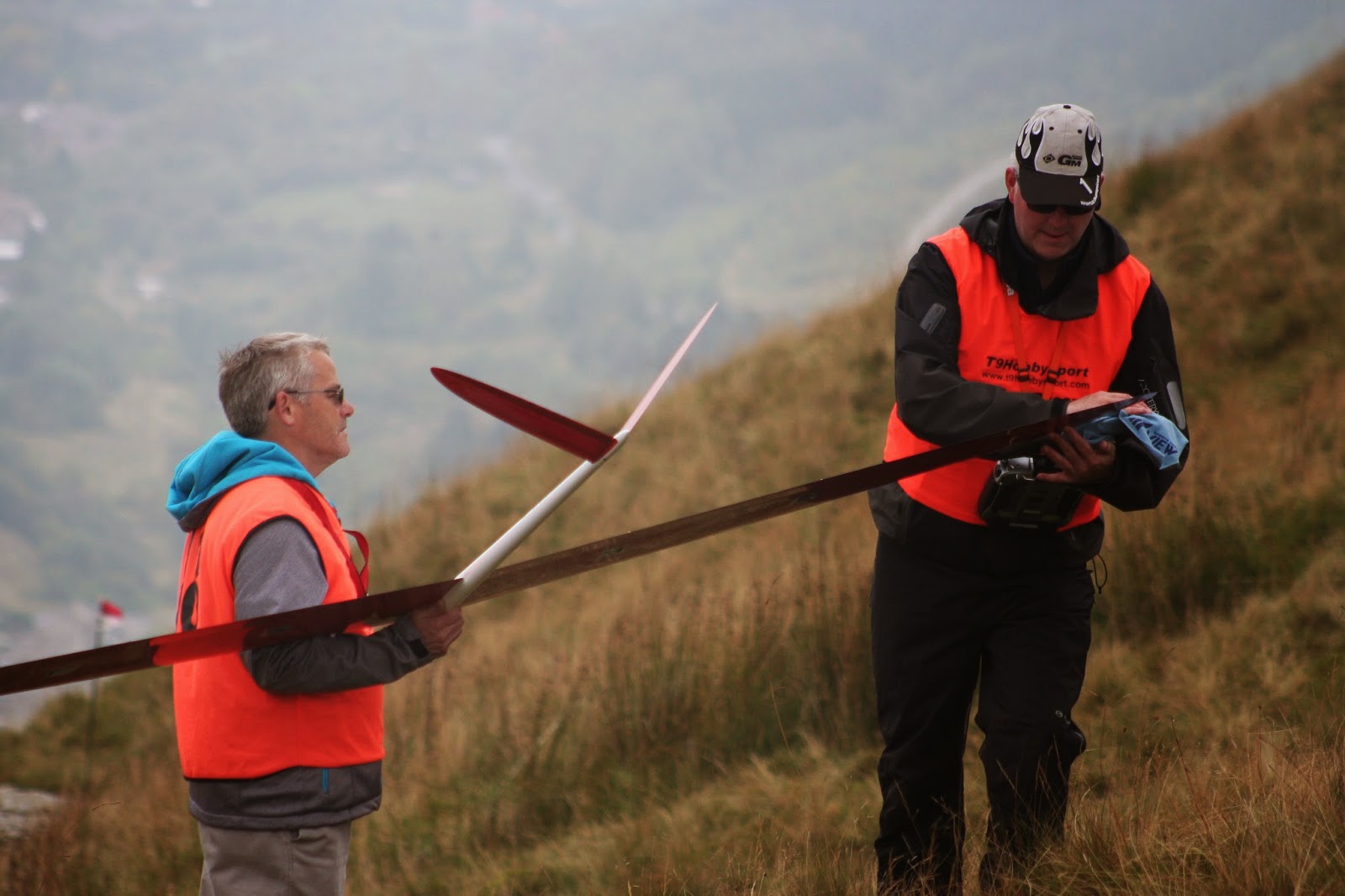 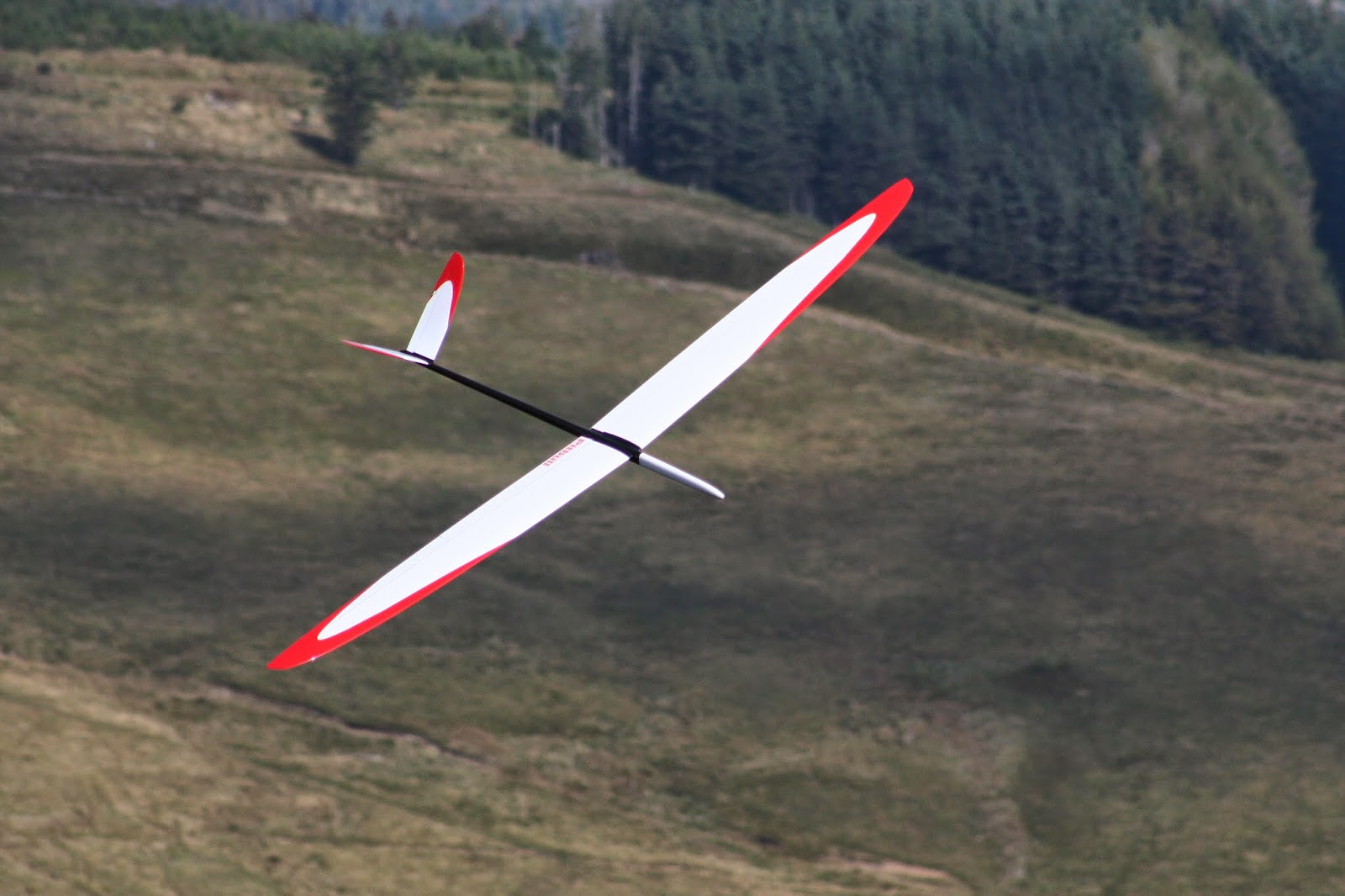 Tony Livingston was only a suprise 3rd place to those who haddn't seen him at Whitesheet over the past 18 months.

A night on the Beer

A night on the Beer.
I wouldn’t like to call it ‘training’ for the Welsh Open but the recent easterlies have given me the chance to re-maiden my Willow 2 over the cliffs at Beer.  The new Willow 2 wings and their internal horns looks pretty stunning to my very biased eyes. 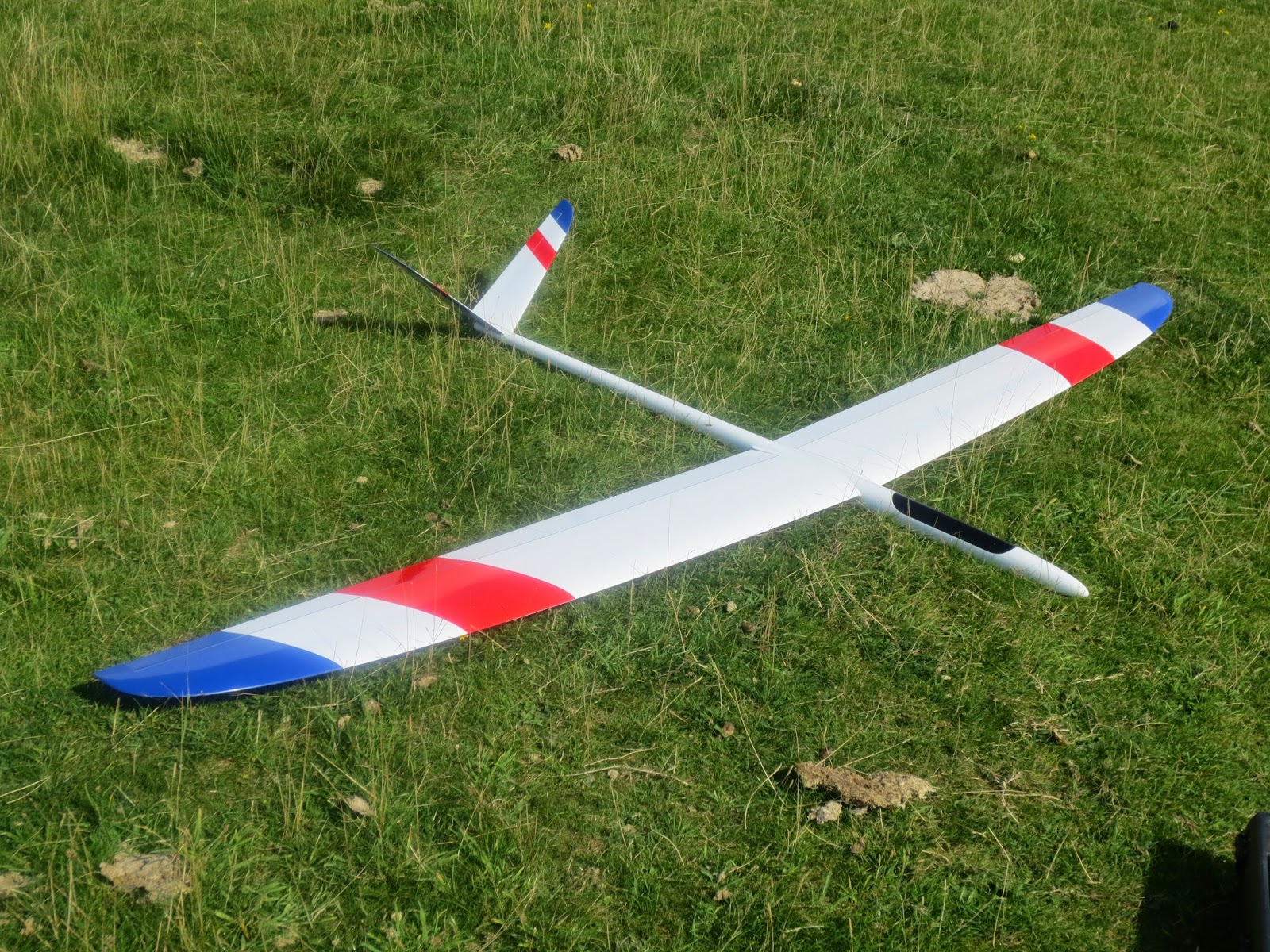 Launching a model off a cliff in light air is always a bit of a nervous one for the first flight but she went so well I was grinning away.  The sea lift was as smooth as ever so I could try out a few different turns and putting the willow back in the compression as I wanted to.- I really need the practise 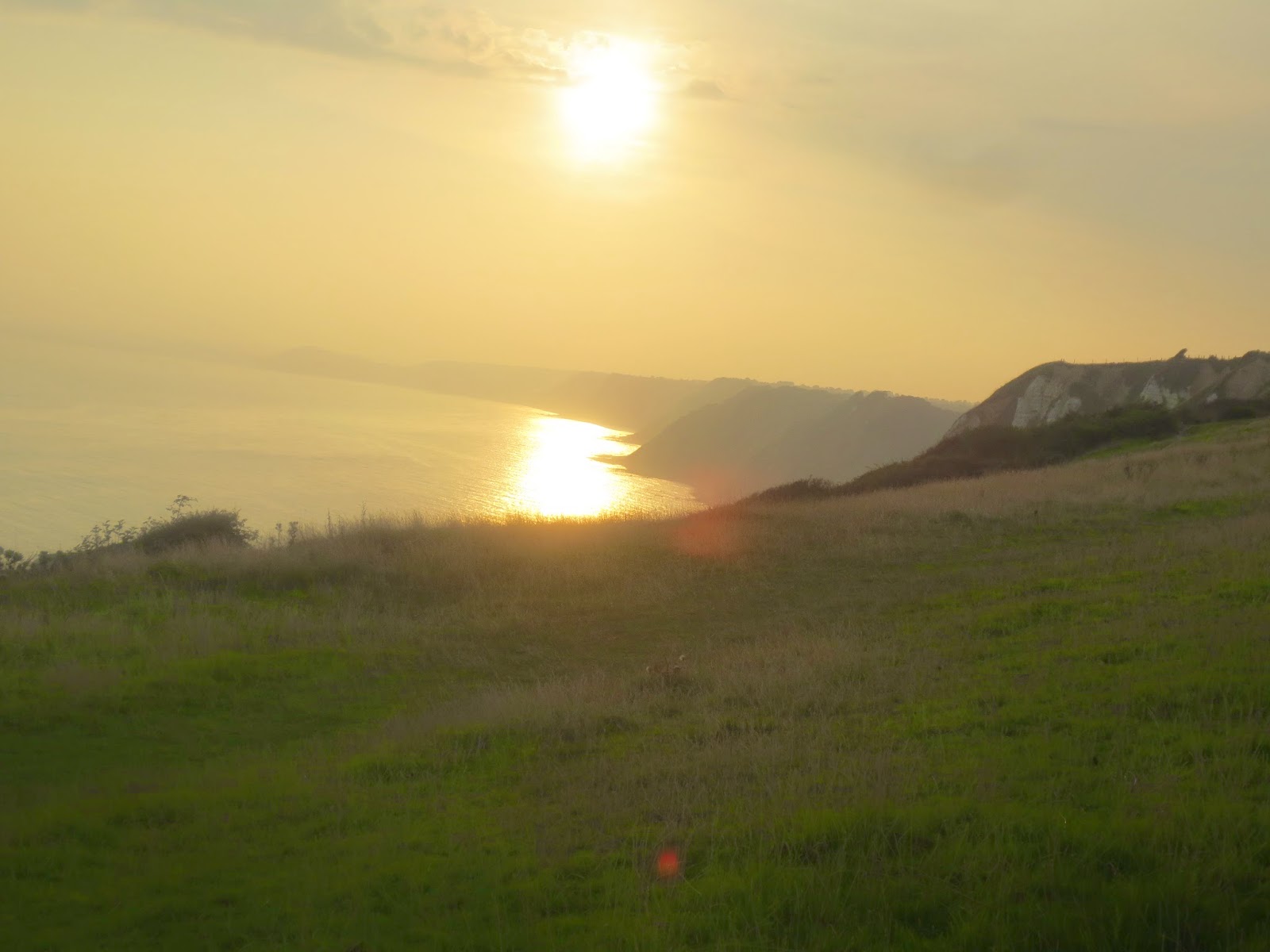 With the light fading for the last flight my camera didn’t do the sun setting over the cliffs justice, but you can’t knock the slope!
Posted by ian at Monday, September 15, 2014 2 comments:

Fame and a review

Thannks to Andy Ellison and the RCM&E for the Willow 2 review and comparrision to the original.

We've certainly come a long long way together over the past 5 years!

I have 2 models in stock- perfect timing! 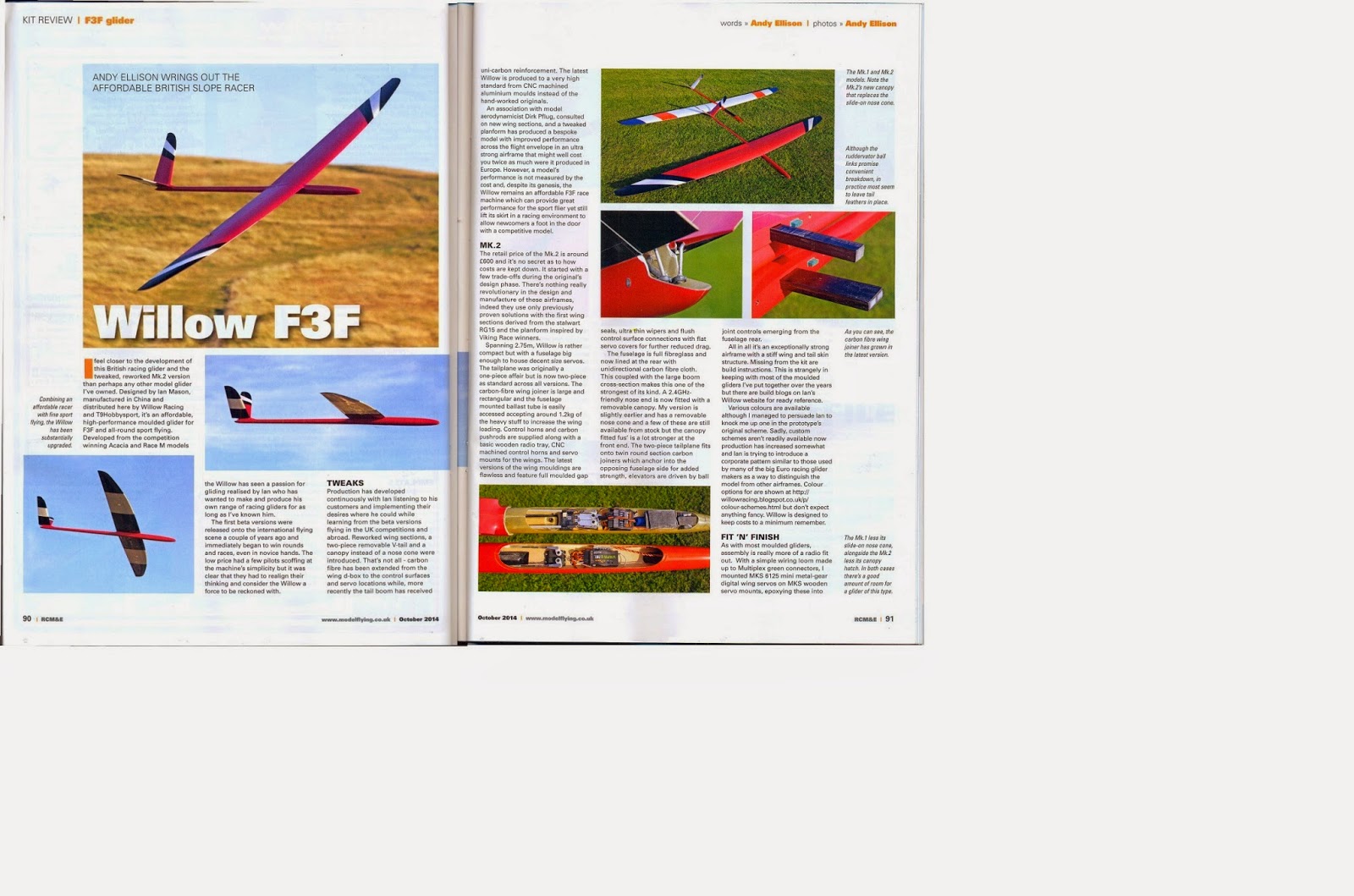 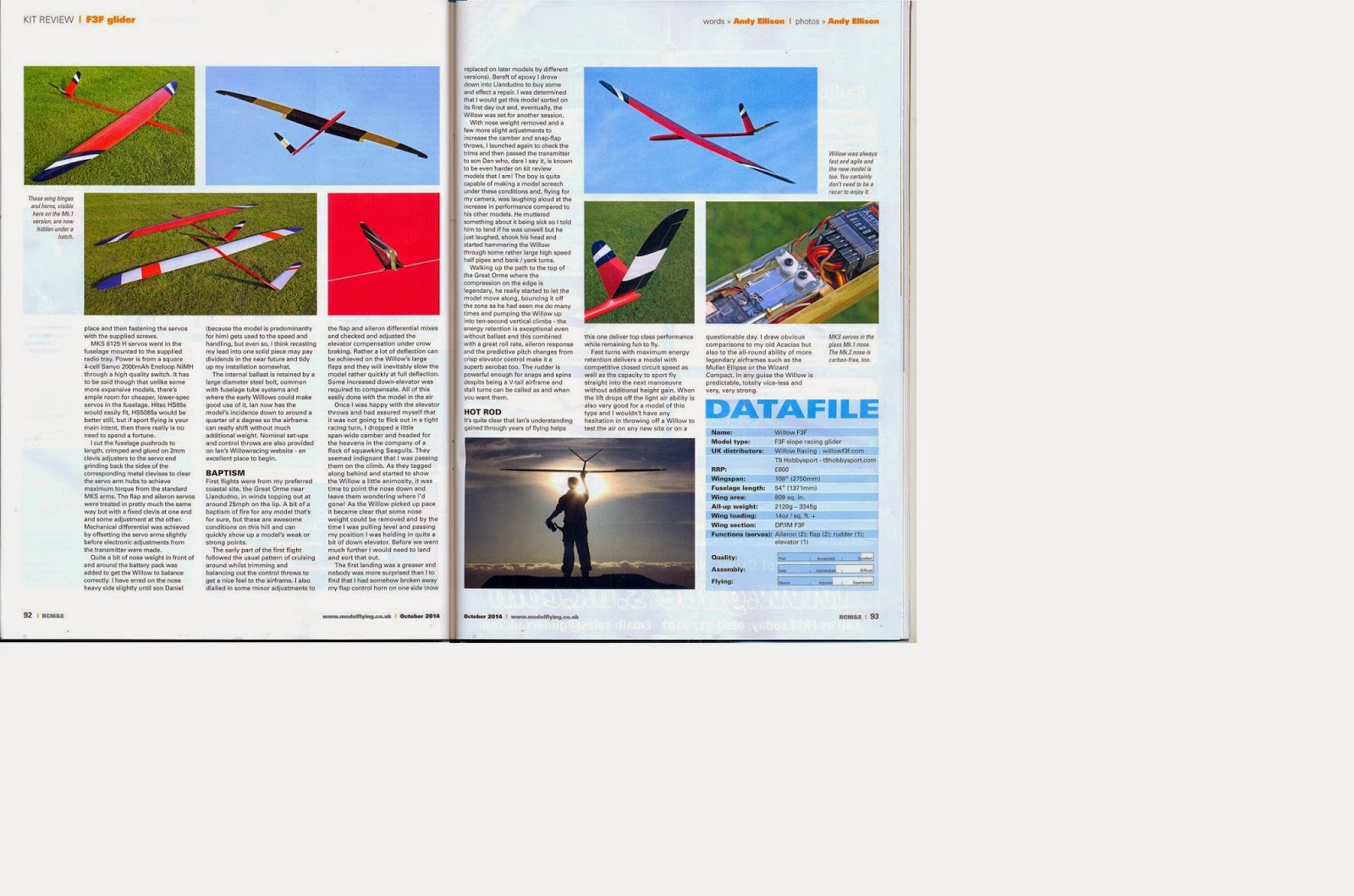