A few words on the Southern Winter league

A successful weekend of F3F racing! -with both the midlands and southern leagues getting results in.  I was at the Southern league, which just like the midlands showed a determination to run a competition in marginal conditions but most importantly in a very positive and relaxed atmosphere.   With FPV’s being the main model to fly until the merest breeze started at around 11 it wasn’t going to be a record breaking day in the winter sun. 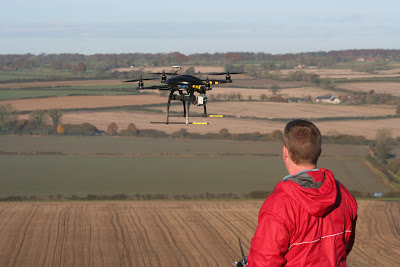 The only mention of a wind meter all day was a slightly stressed one from Phil Taylor as he stood clutching his Ceres in a dying breeze.  We gave Phil a Break and enjoyed some freshly cooked bacon butties from the Cubitts before going on to complete 4 rounds and took into the cheesecake. 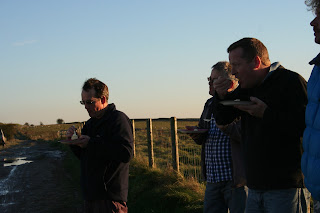 Often light conditions can lead to some great racing- you know that your opponents can get that nightmare run or you get a fast flight quite easily.  Reliability and predictability was the key and the Willow just fits that description perfectly.  Half the field had them for the race!  One thing that did let me down for the last time were my MKS ds188 servos in the front of the Willow, half way round the final round I suddenly had down elevator on one side of the V tail.  I’ve just heard too many stories about these now and they’re all coming out (of course I can’t justify that statement scientifically but they’re coming out).   I've had my savox servos on order from sloperacer for 2 weeks nnow so shouldn't bbe long! 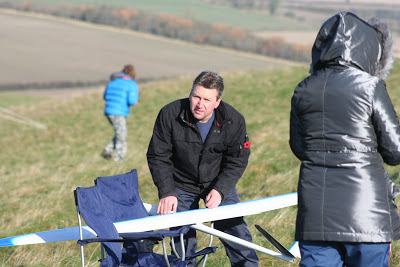 F3F is clearly not only about sub 40 runs on epic hills, maximising what you have, making the turns count and not cutting are all just as important in all air.  John Bennett keeps forgetting that he hasn’t raced much lately and did all 3 of these things well all day to take the win just ahead of John Philips- both flying Willows. 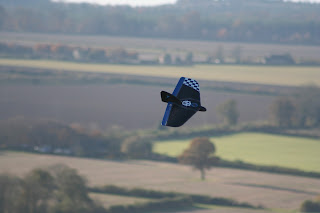 The next Southern league race is at Eastbourne in December- everyone is welcome to fly! I might just have to go! 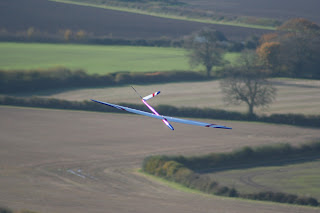 A forest of Willows take to the winter leagues!

The southern winter league has started with a fantastic day at whhitesheet.  With 7 out of the 16 pilots starting with Willows 4 out of the top 6 pilots in the end had willows.  My round 1 win had me started off well but I was over taken by fellow willow pilots John Bennett and John Philips.

More words later but here are some pictures. 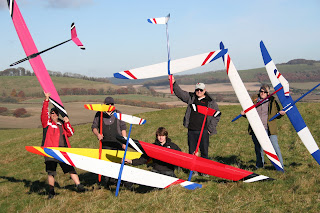 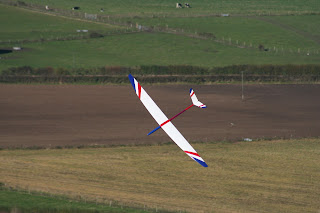 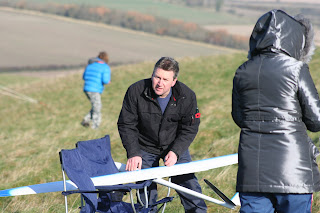 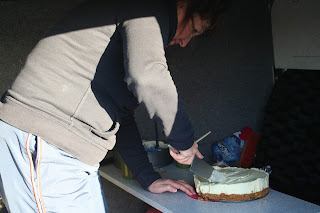 Home made refreshments- you can't beat this F3F lark! 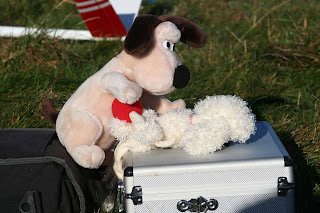 Love can be hard in competition!