Sunshine and a morning on the VR98 slope with the Merlins.  With the Protoype wings joined with a new tail on on my old Willow fuselage I had the excuse of some test flying as well as improving the sett up on the prototype Merlin.  The longer boom of the Willow fuselage really reminded me of how much I enjoy my Willow and it's feel. 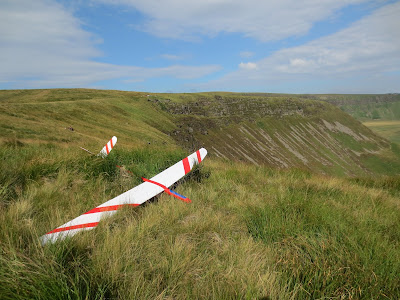 Light winds and sunsine on the VR will bring on thermals but when I arrived at 8:30 this wasn't an issue.

Meeting some local guys was a great chance to relax and see them fly their models.  On what was my last flight a lightening breeze convinced me to push out and find my thermal- unlike on a race day I found it and as I tracked it ontot the slope wow!  The Merlin ripped and I loved it!

Ramblings of a Merlin Flyer

I decided to make the most of the longer evenings whilst they’re long enough to get out after putting the kids to bed.  My appologies of this isn't too technical but I amm just enjoying my new Model.  My local cliff site is a small focussed slope with some very clearly defined compression. 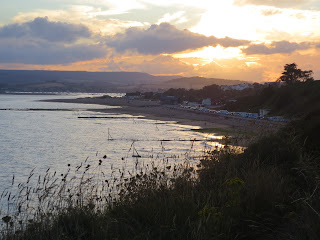 After a few flight scaring the sea gulls the Merlin was really ripping the edge and clearly showing me 2 things- she makes spotting lift so easy- the feedback when you go into the compression is positive and precise.  2, And when I got the turns right she doesn’t half ping back!
I can’t wait to get the Merlin racing on the Wrecker (although I’m sure my thumbs will slow her down).
Sunday evening and it was time to go in land and see how the set up changes from the coast would affect the Merlin on a chilled out evening.  Those pinging turns were still there when I build the speed up but even ballasted up to 3kg  the Merlin simply climbs away so easily inn lift.
The ‘Speed’ settings make for very simple inverted flight and some inverted thermal turns and climbing away reminded me of my old cross tail acacia I just trust her!  If the cliffs are good practise for the Wrecker then I think I’ve been in training for the Mynd tooJ
Posted by ian at Monday, August 12, 2013 No comments:

How a high performance model like the Merlin in flys and feels in the air is very much down to set up and personal taste- as performance is affected by thumbs. 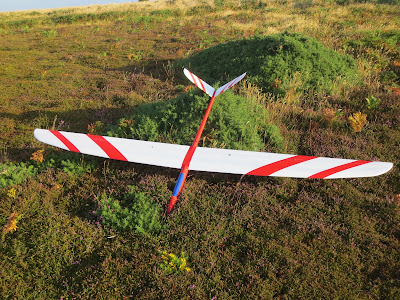 After Stick time on Lundy and then more on my local Cliffs and slopes there’s been enough time to start to answer the question of how does the Merlin Fly.  You won’t be surprised to hear that I really like how it flys and feels- as do the other pilots that I’ve been happy to hand the radio to- comments like crisp handling and easy to fly have been made.
Some of the design choices have been different  from the ‘norm’ with the Merlin.  The Merlin’s low wing incidence has helped give the model a natural pace.  The wing’s broad cord seems to really help when you’re cantering on thermal lift and feed in a little camber- she climbs away very easily. Perhaps those Schuman efficient tips are helping out here too! 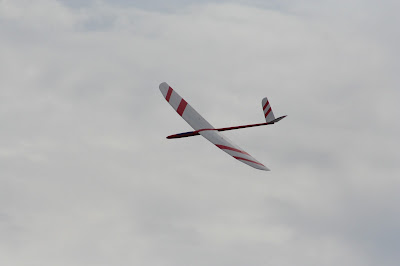 I’m a believer in relatively large ailerons and the Merlin’s ailerons cover over 58% of the wing’s span, large surfaces moving a small amount have really given the Merlin a crisp feel.  On My local 20m cliff this really helps you hit the compression every time and with the Merlin’s quick acceleration that turns into speed immediately.
I love flying the Merlin in the tight compression of my local slope, she carries ballast really well and this helps even me to come up- hit the turn and get right back into the lift.  Even when you don’t hit a turn right, the tail is more than enough to bring you around but when you do hit them right the Merlin’s broad wing cord has you bouncing off the turns.  It really reminds me of my old Sting in that way.
The fuselage of the Merlin is a little broader than some of the Euro models available but with the space between the canopy and Le this makes self launching a doddle.  It will also make an Electric conversion very straight forward.
A racer or sports model?  I don’t get to race or even fly half as much as I would like to, as well as being up there with the racers the Merlin is just great fun on the slopes.  The parts have an excellent feel to them and have been more than strong enough to with stand my rough handling and landing.
A few tweaks are being made to my Prototype Merlin but T9 should  have them in by September (I think). 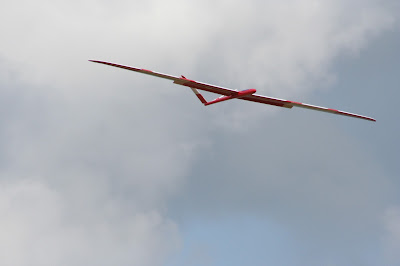 A couple of pictures to help me back at work 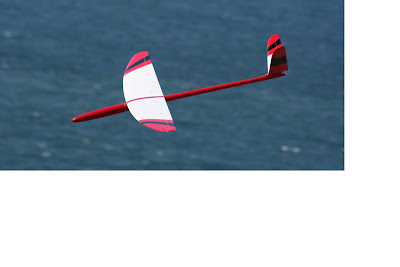 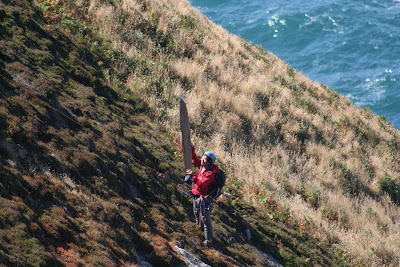 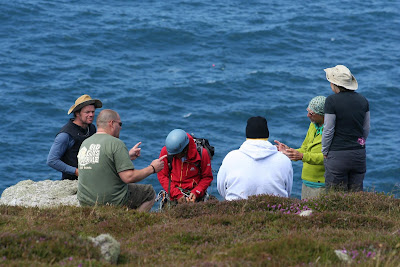 No one believes a show off
Posted by ian at Thursday, August 01, 2013 No comments: