I love getting shots of the models in production and the steady improvements and changes we’re making. 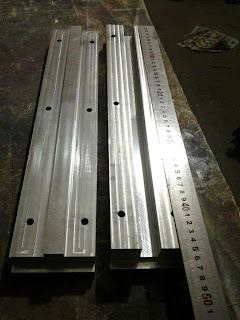 The Merlin has always been the toughest built model, as it was designed for my own sports flying and racing!  The new lengthened joiner feels like it’s come just in time for the winter winds.  I don’t think we can get much tougher. 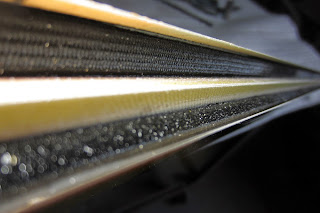 Internally too Zhou is getting very excited by his spar wrapping.  I’ll have to invest in some tungsten to test these spars out! 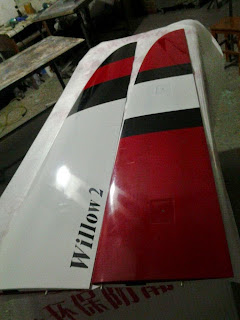 T9’s models are about ready and will come with the model name neatly painted on.
Posted by ian at Tuesday, November 11, 2014 No comments: 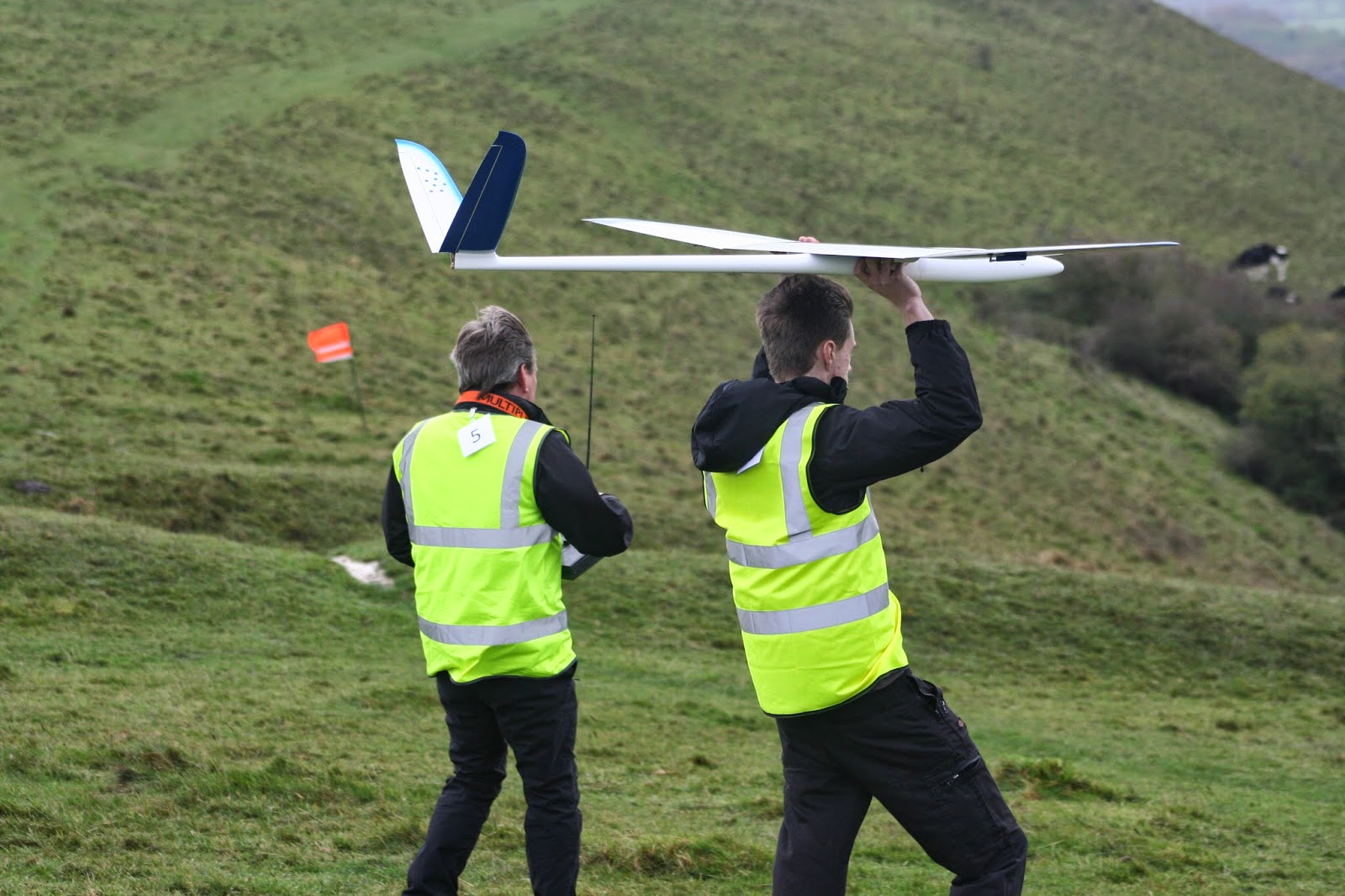 Martin Drewitt won round after round with his Pittbull, flying a very fast and smooth style. 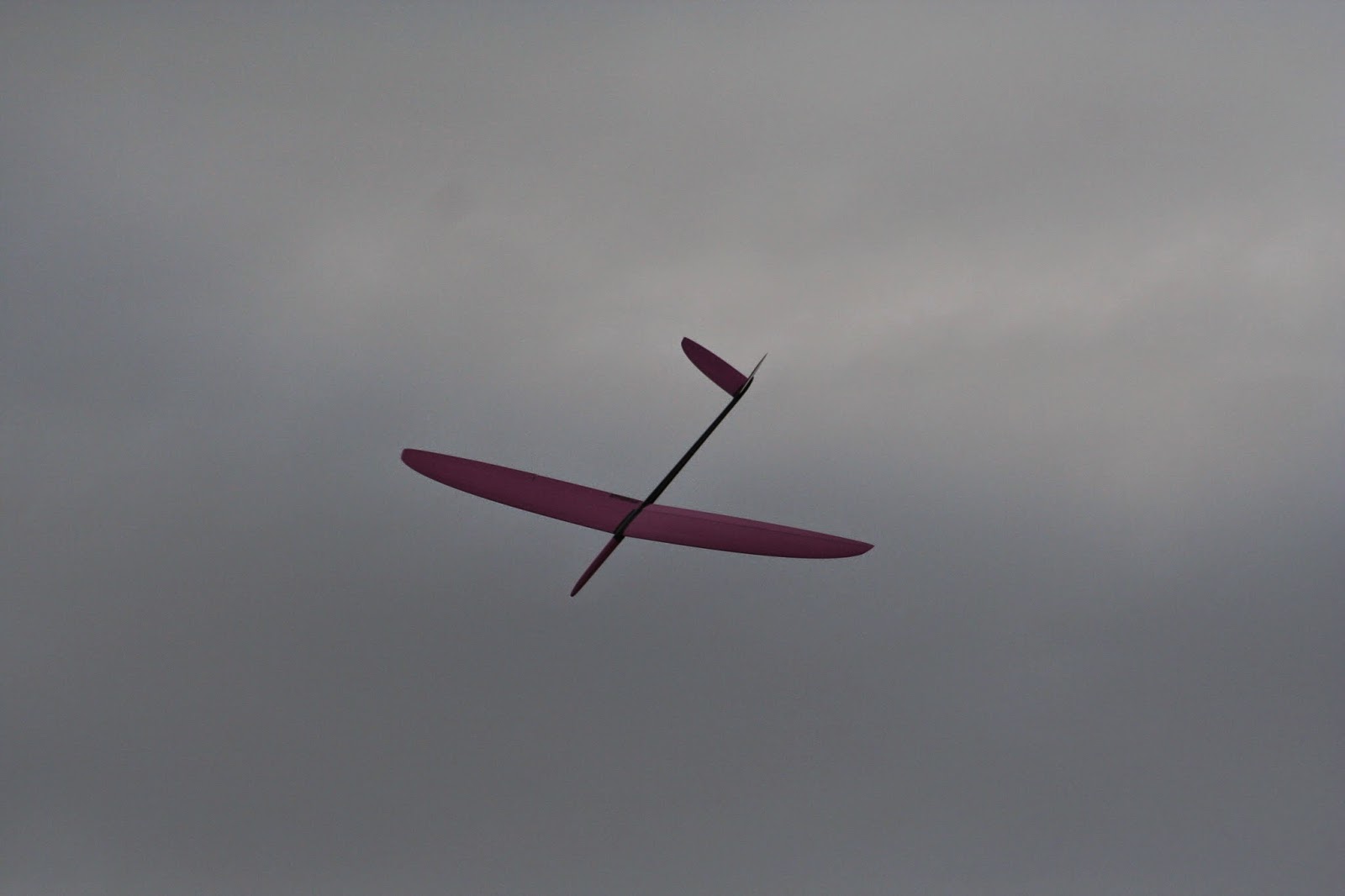 it may be fast but it's still Pink Martin! 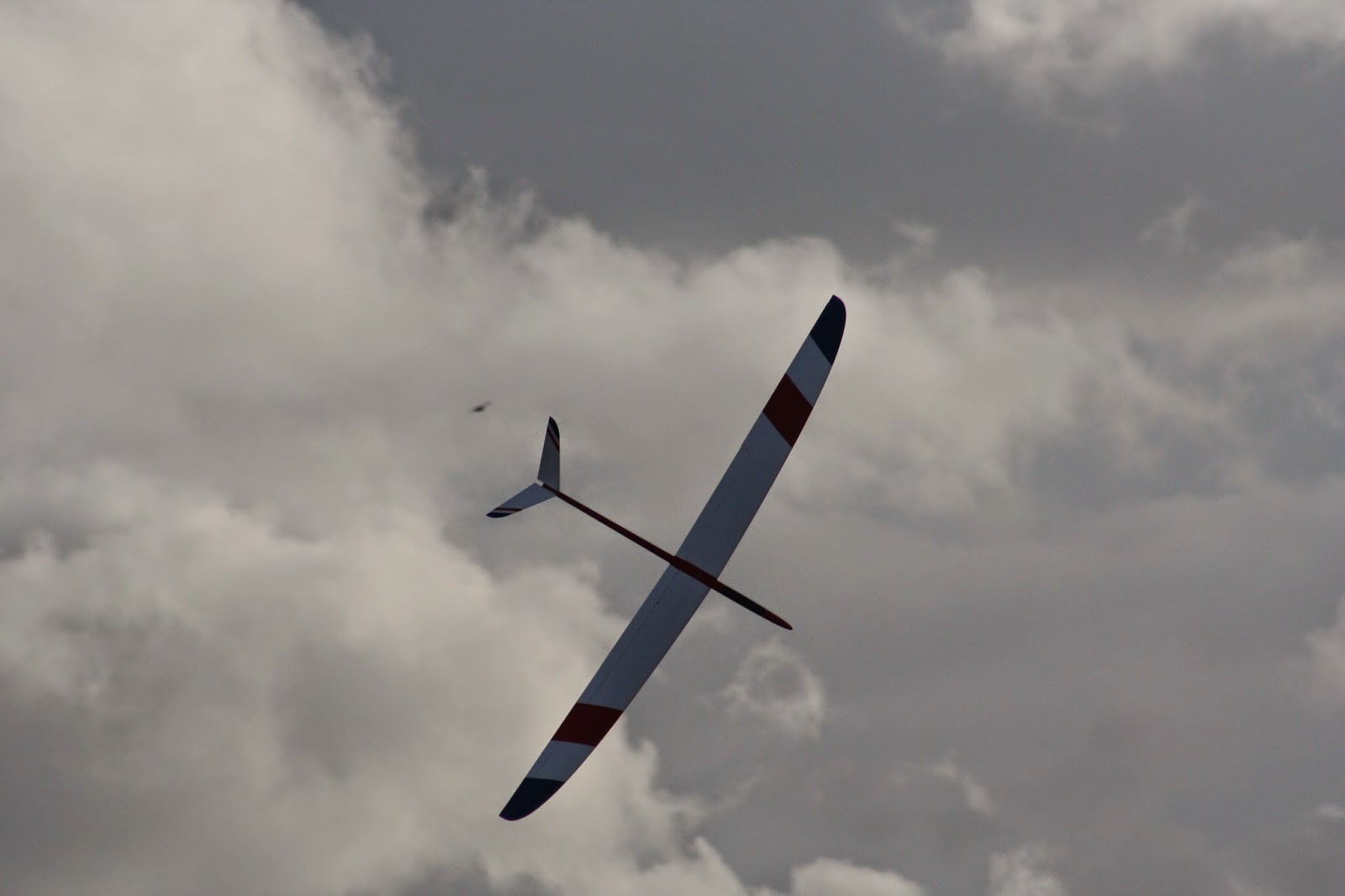 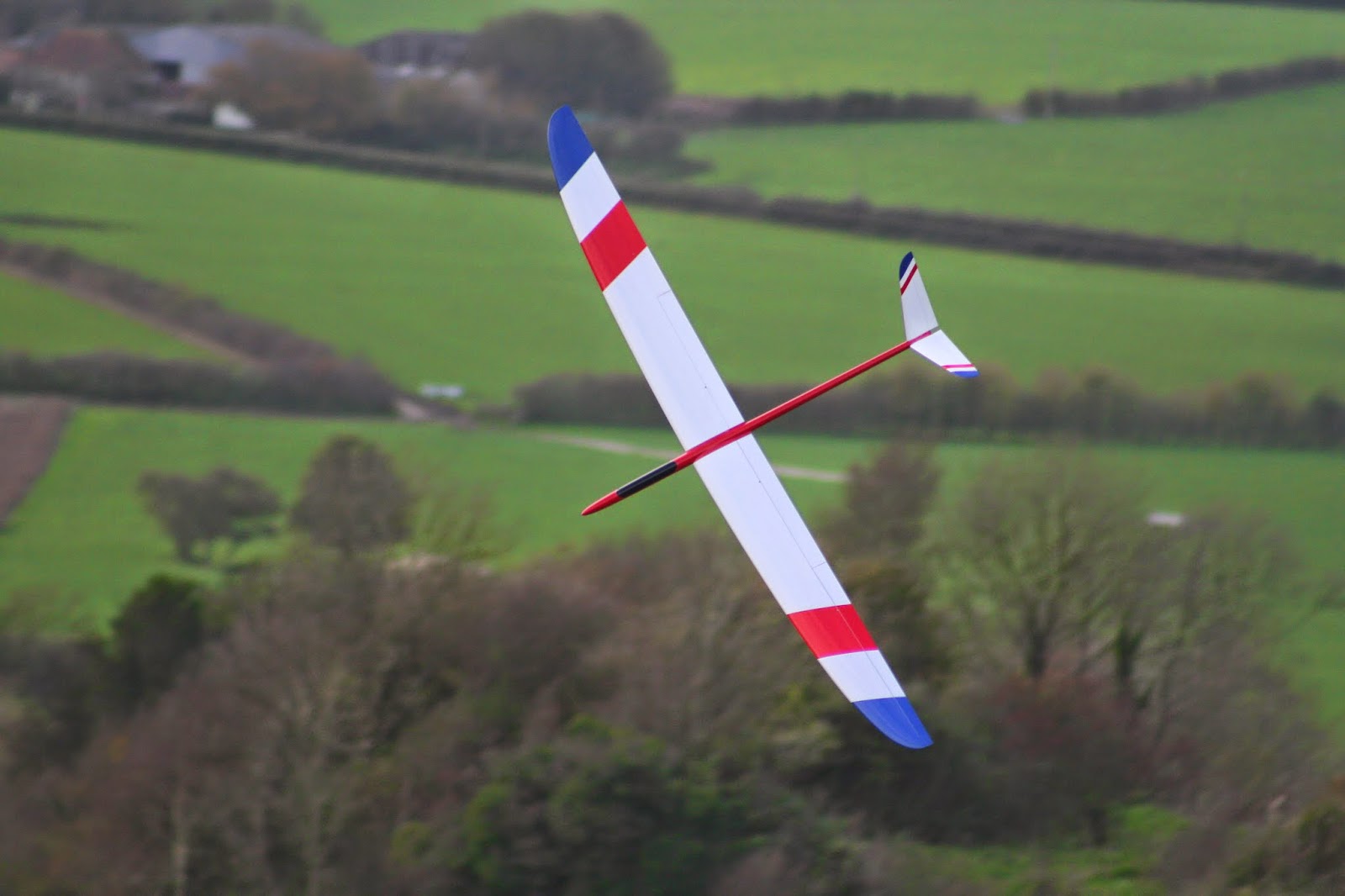 It was fantastic to see John Philips arriving with his brand new Willow 2 for a ‘trimming out and tuning race’ and even better to see the model go so well and pick up it’s first round win.  I’ve no doubt that the Willow 2 is going to deliver many more round wins to come. 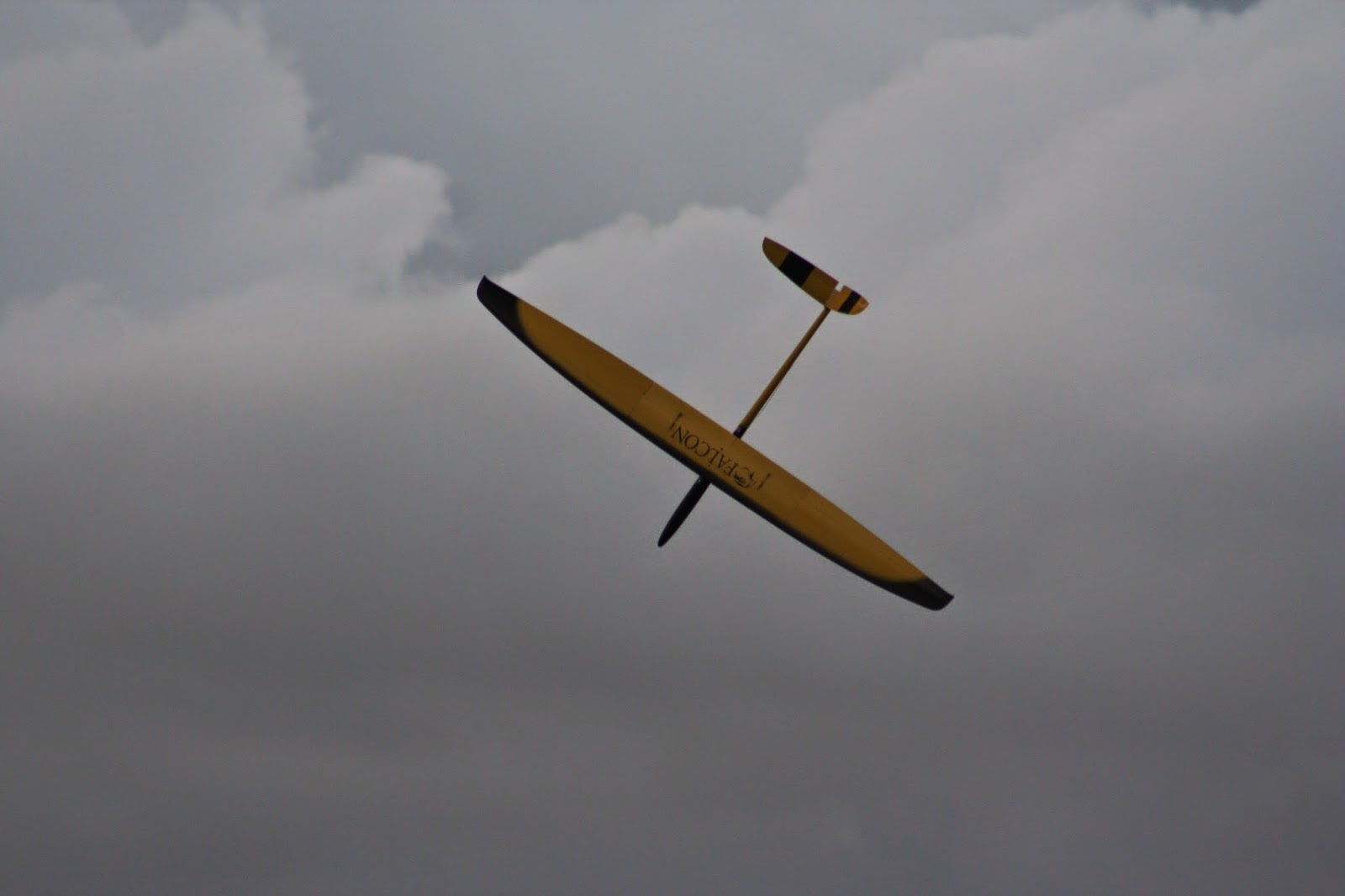 The race had the look of a vintage rally at one stage, Phil Taylors Fletcher and team Cubitt both campaigning Falcons- a model doeesn’t stop being fast because it’s more than 12 months old!
Some new faces were at the comp as well, including Neil Rodgers flying my old Merlow, having fun racing is what it’s all about. 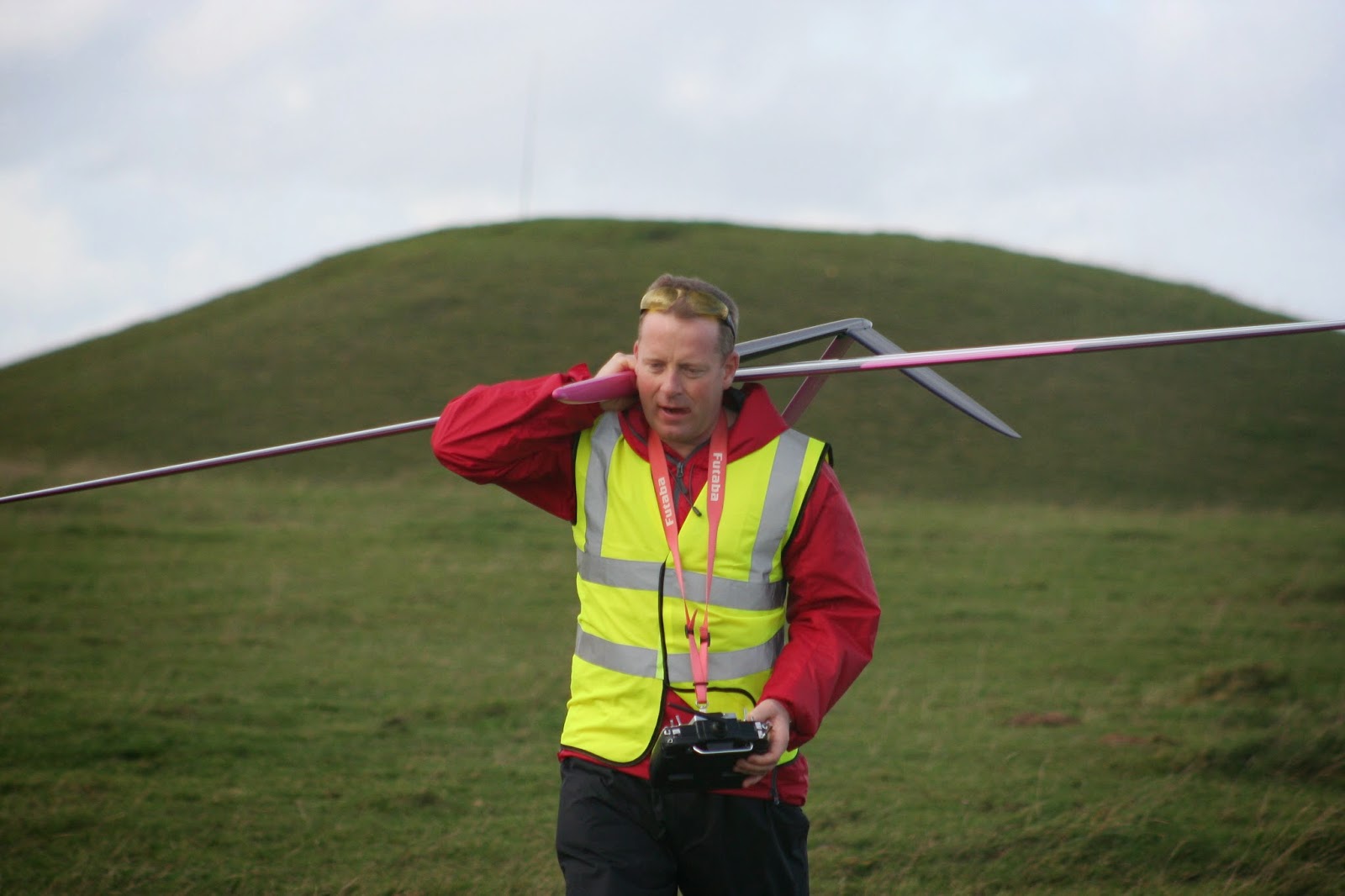