A sunny day out

Now not moving house left me with a day off and some brownie points to squander.  Sunshine and a northerly had me heading up to St Agnes to meet up with Roger.  The first few flights were with the Willow 2, as always they felt smooth and as I added different amounts of ballast in the consistent air it was easy to gauge the effect on how the model corners and flys. 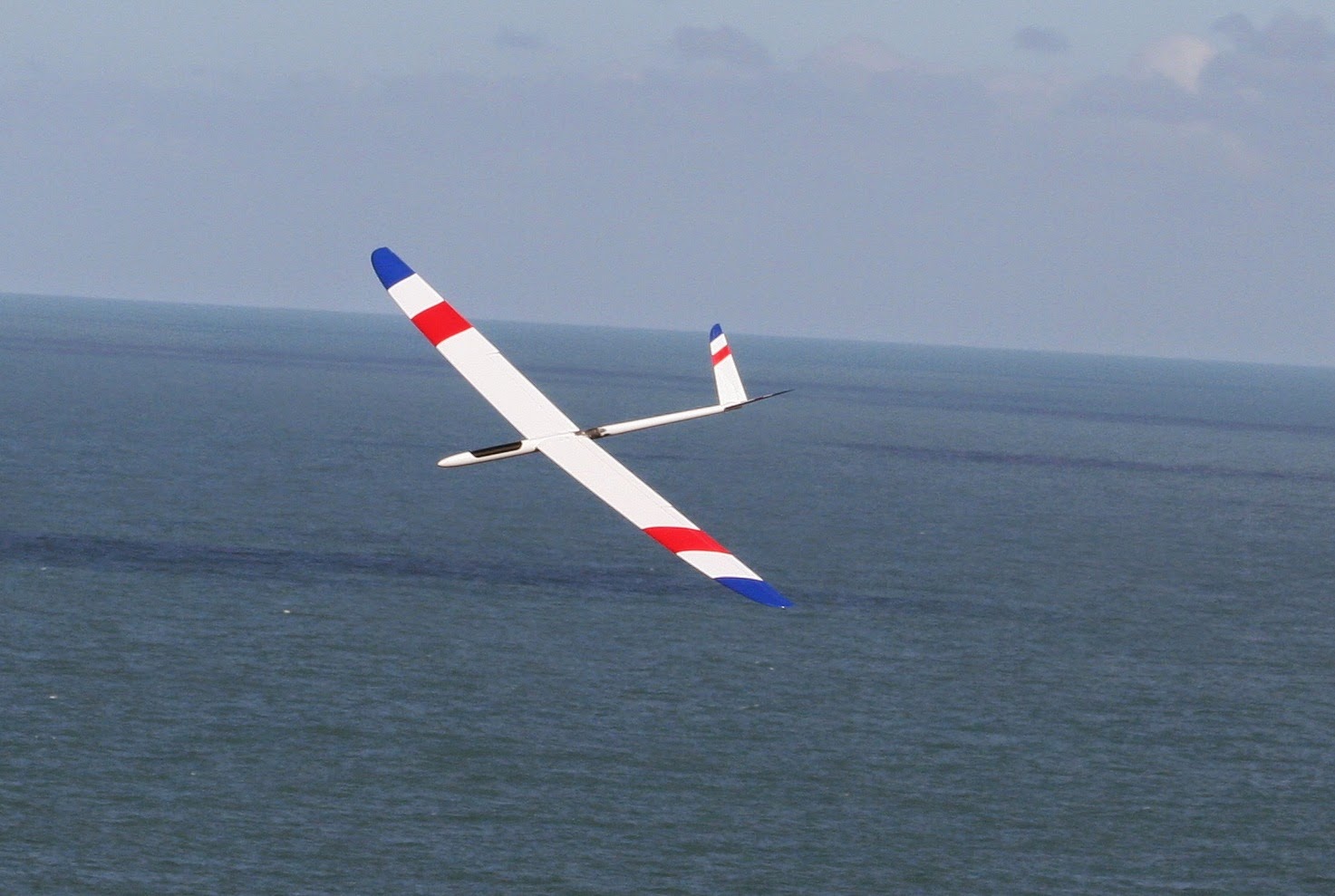 Roger was doing the same with his Radical.  Whist neither of us were exactly hammering the models it was clear just how alike they were flying and how well they both maintained their energy around the turns. 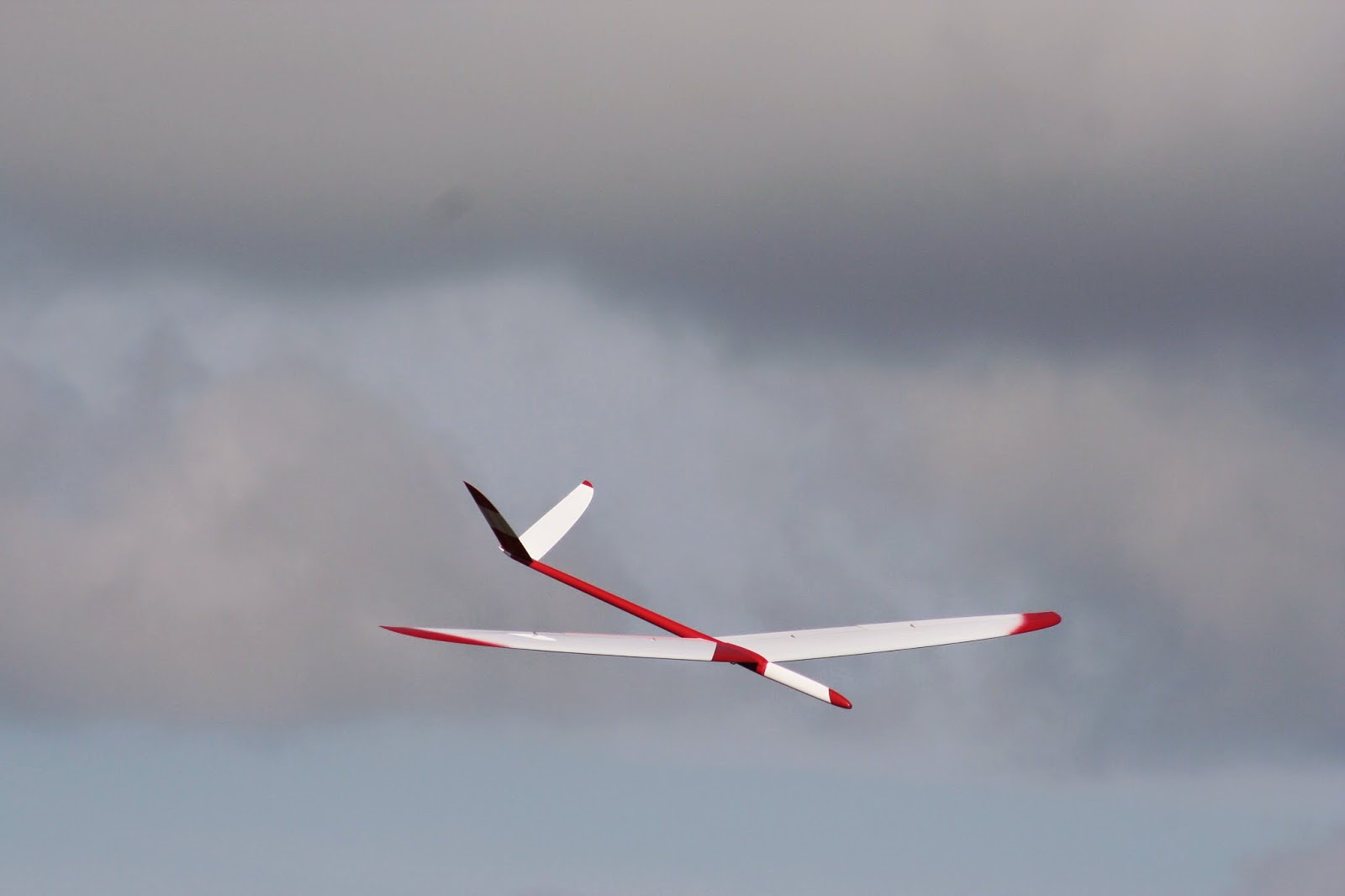 I couldn’t help but get the Merlin out for some fun.  I flew the Merlin dry first of all and she was bouncing around the turns and really putting a smile on my face. But as I put more weight in her the extra energy meant  I could play more and more.  This is a model which loves reversals and really laps up harsh controls.  I can’t think of a better tough sports/racing moldie out there!
I’d forgotten that Roger hadn’t seen a Merlin since the early prototype I had.  It’s only when I step back and think of the models from a few years ago that I appreciate the quality and construction steps we’ve taken.  I wish my flying had taken the same steps. 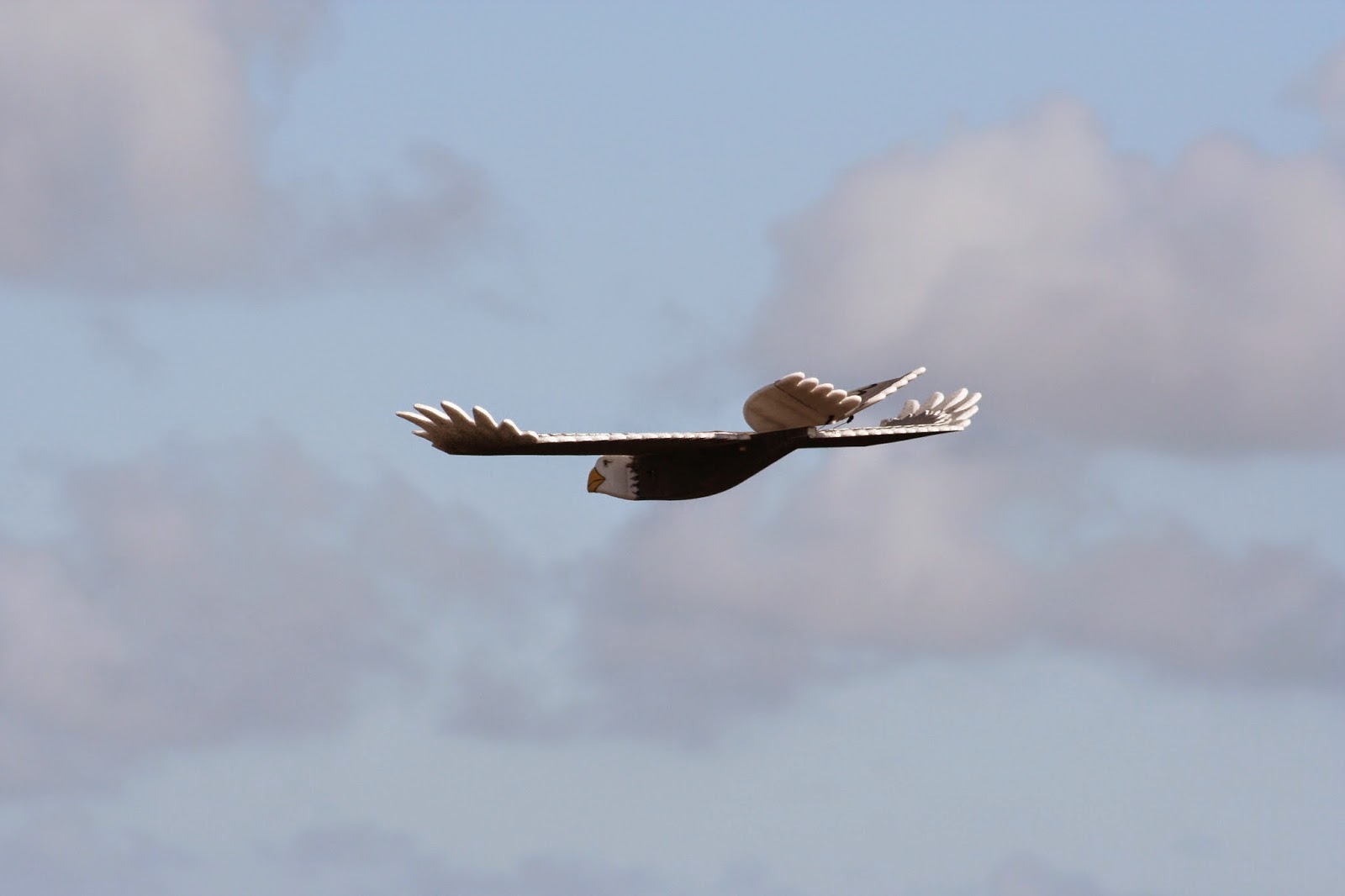 As Roger put his Radical through it’s paces and scared the birds some other guys turned up.  A flying site like Aggies can be frustratingly busy sometimes, not yesterday, but seeing the other models out there and relaxing in a beautiful location!
Too little too late for the Champion of Champions but a fantastic time-thanks Roger!
Posted by ian at Thursday, March 26, 2015 No comments:

I am helping ut by collating the entries for the welsh open.  My unoffcial list is here.  I'm sure Kevin will post an official one on his blog when he has the chance.