I'm not sure what happened to the  last post about this but the Merlin F3F is still here and for sale.

A wet weekend so it’s given me time to post a couple of pictures of my new Willow 2 wing fit out.  A change with all the models now are the glass horns.  Really didn’t take any sanding or fitting to fit the push rods.  I fitted everything out side the wing to make life easier. 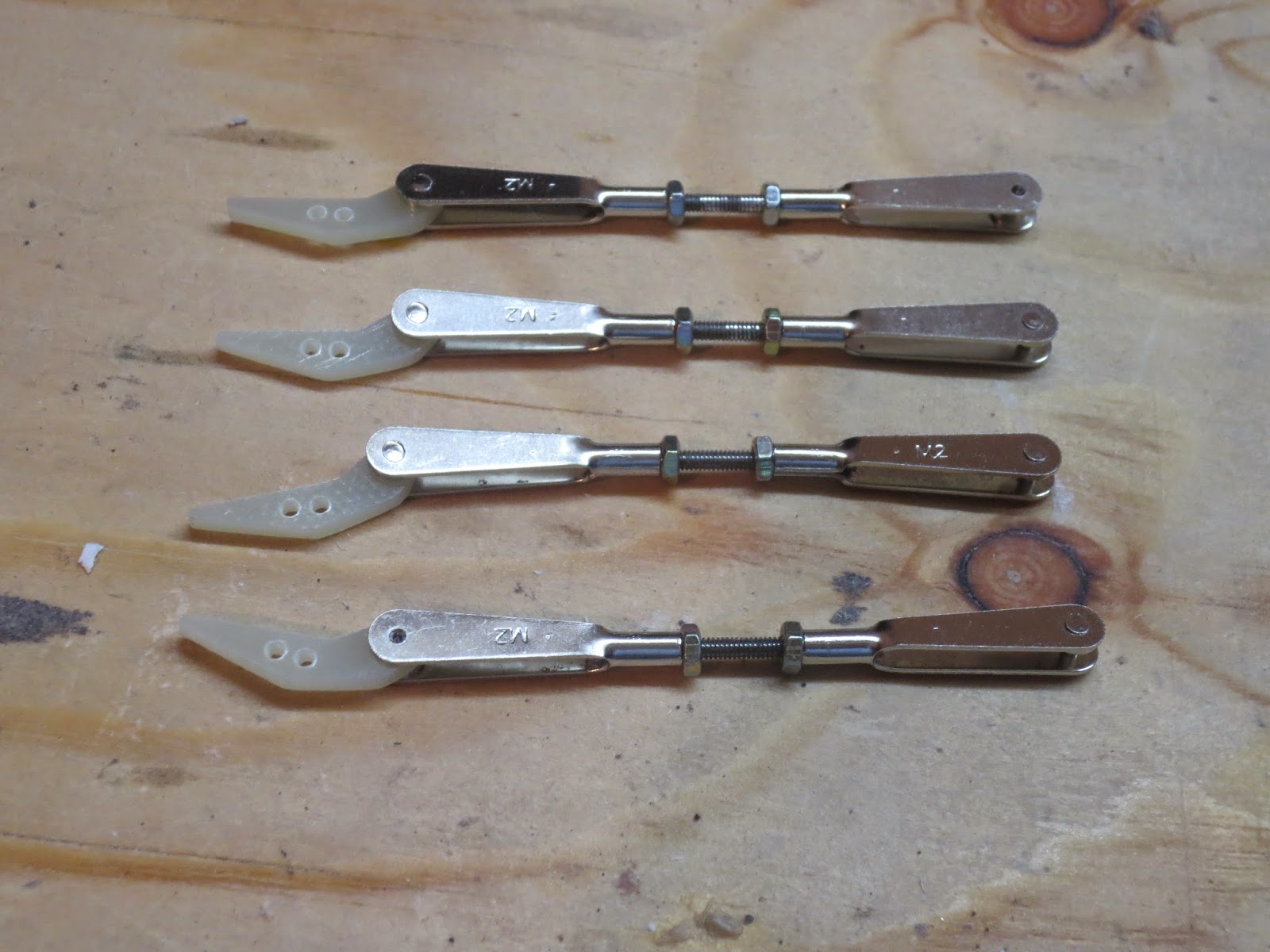 I glued the horns into the wing so the top of the clevis were just proud of the wipers.  It just needed 5 minutes with a needle file to make sure the controls moved freely.  The wing looks stunning with everything internal- and absolutely no slop. 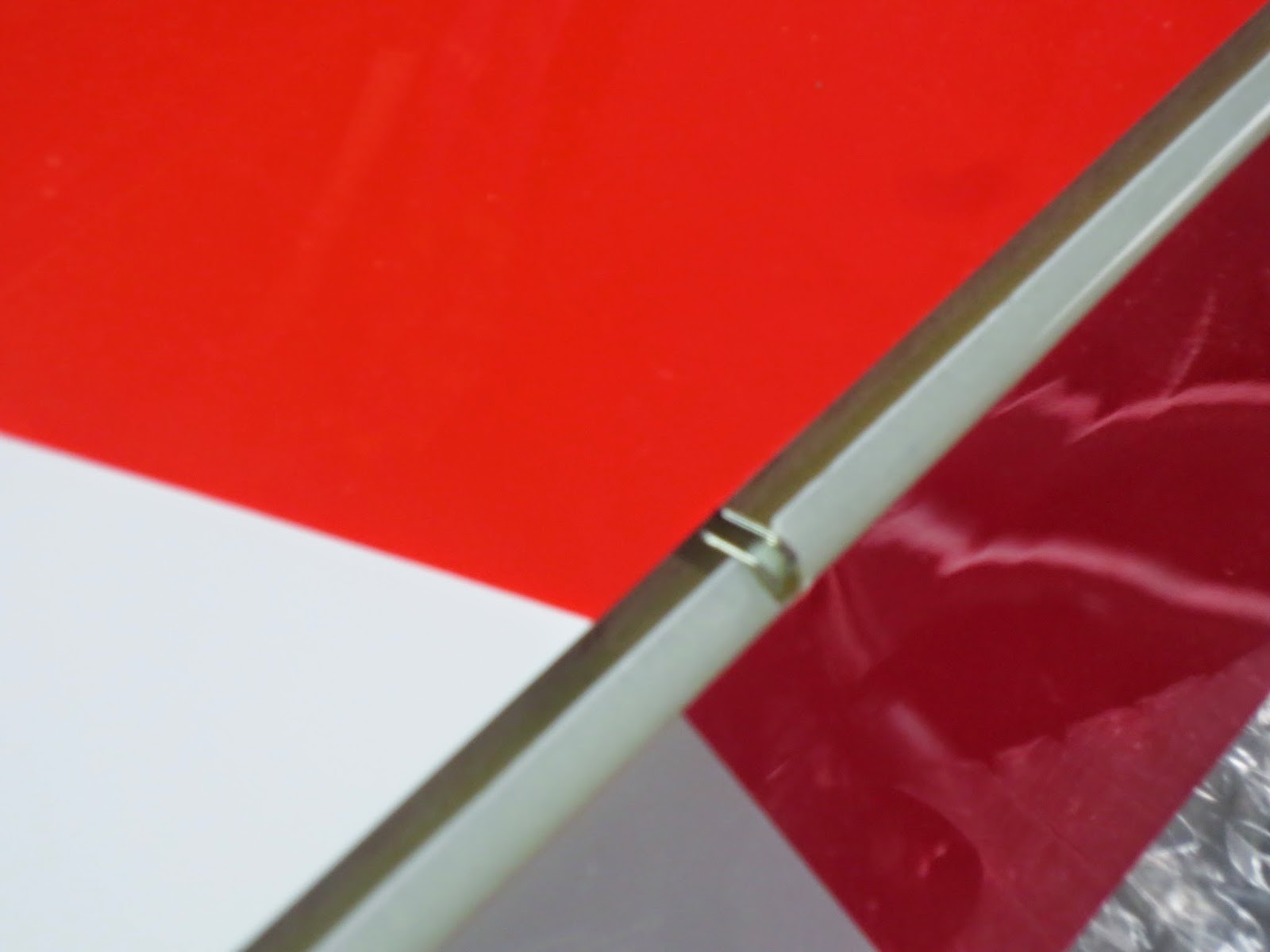 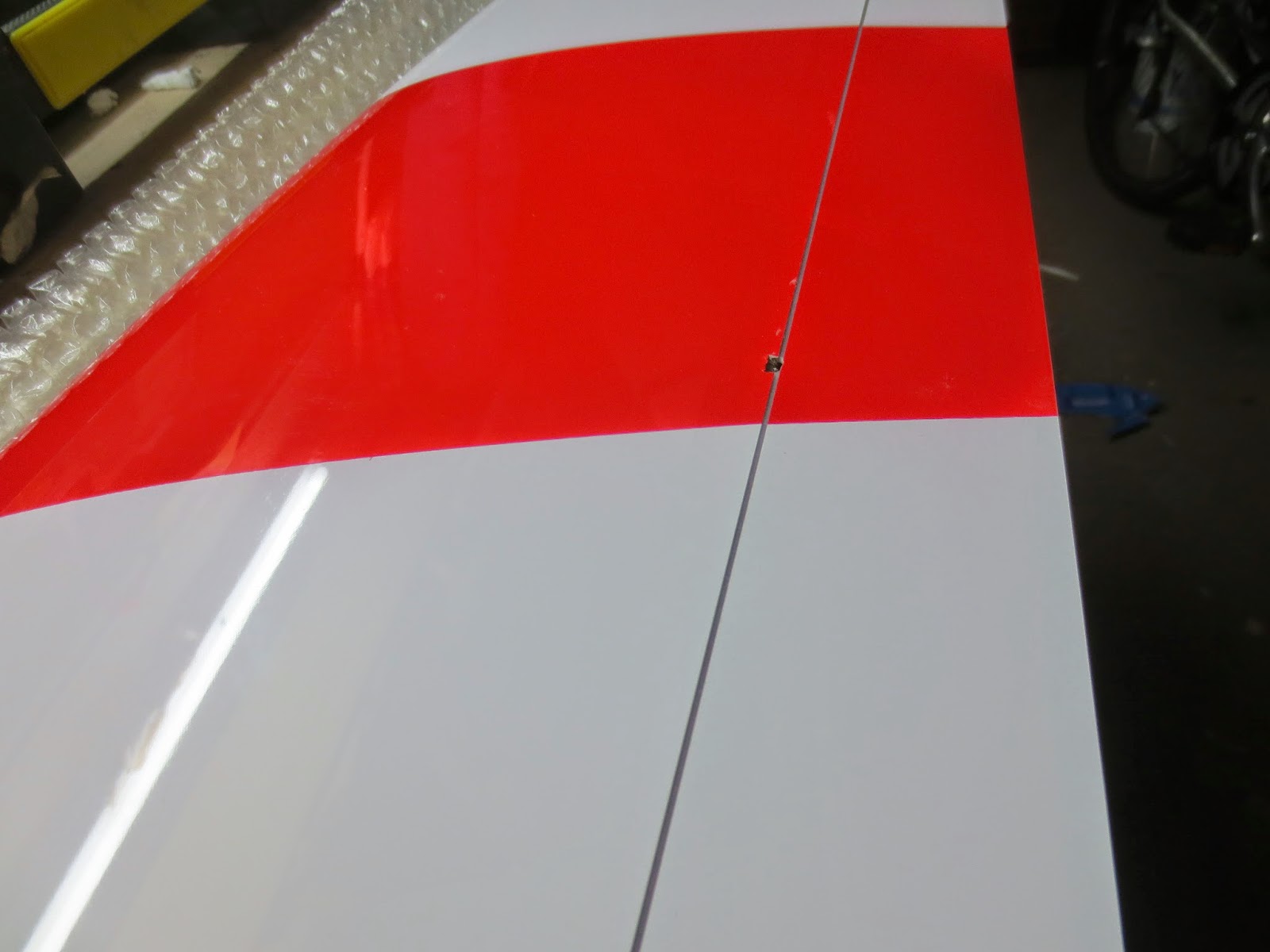 The W2 wing is deep enough for the airtronics servos I like.  With the clevis using the inner hole on the servo arm the flat servo cover fits perfectly, giving a smooth finish to the wing top and bottom. 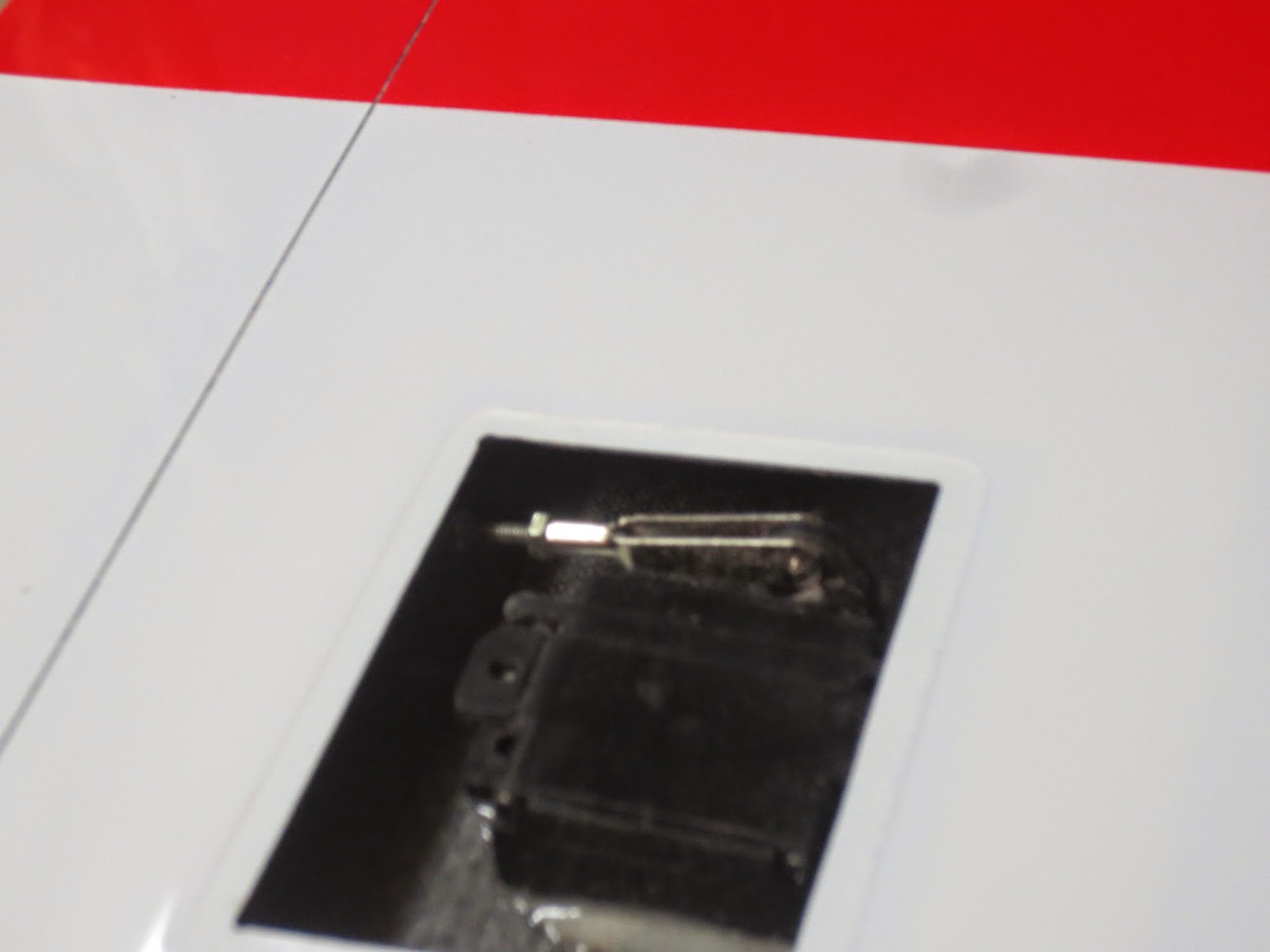 Willows out of the box!

I've been getting downn to building my own new Willow 2 wings but I had to take a few pictures of the yellow Willow fresh oout of the box.

Yep, I know the willow 2 better than anyone but just how this model came together really really impressed me.  I'm blown away with what the manufacturer has done, over 4 years of working together, developing our models but this is the biggest wow I can remember. 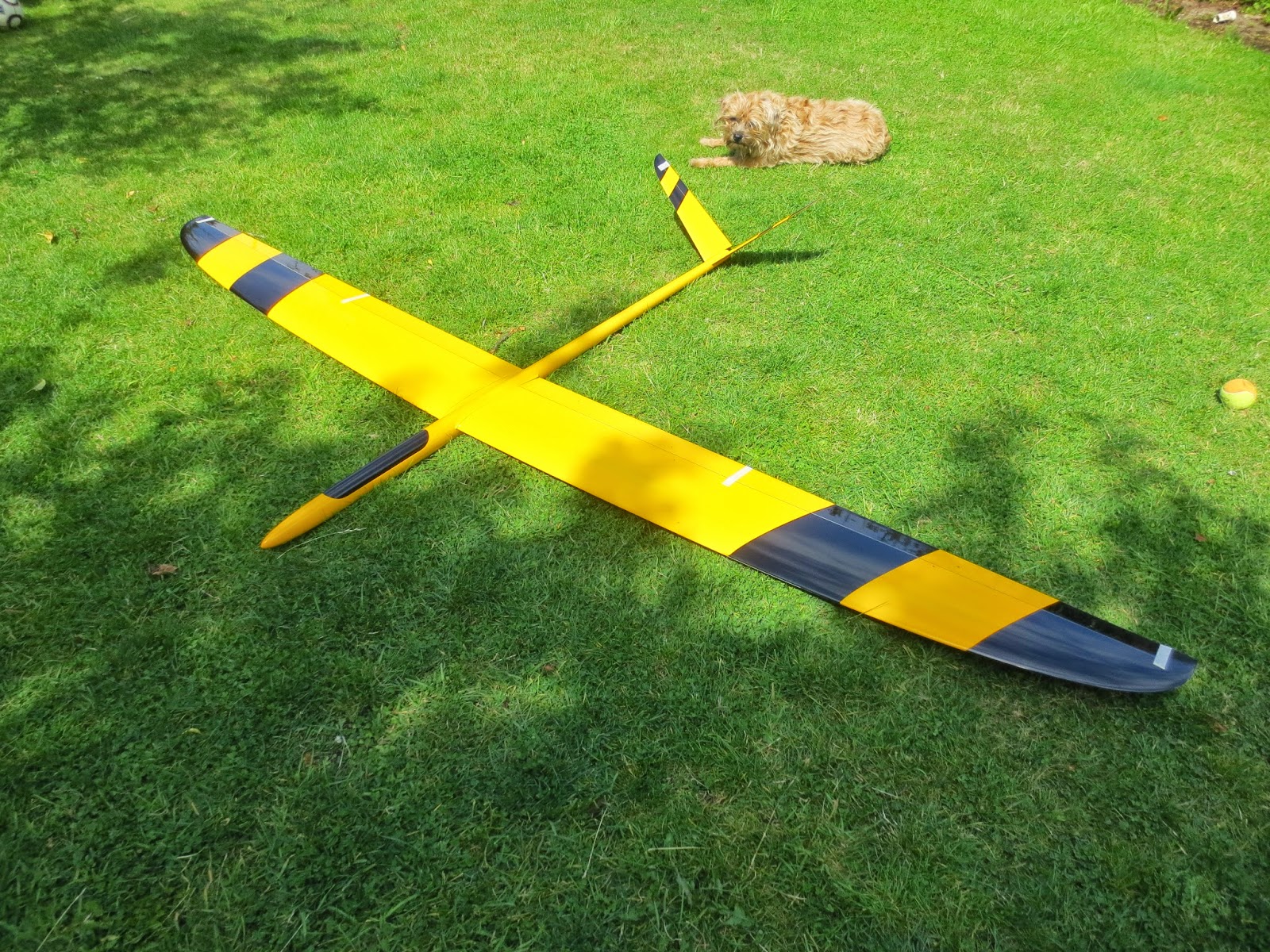 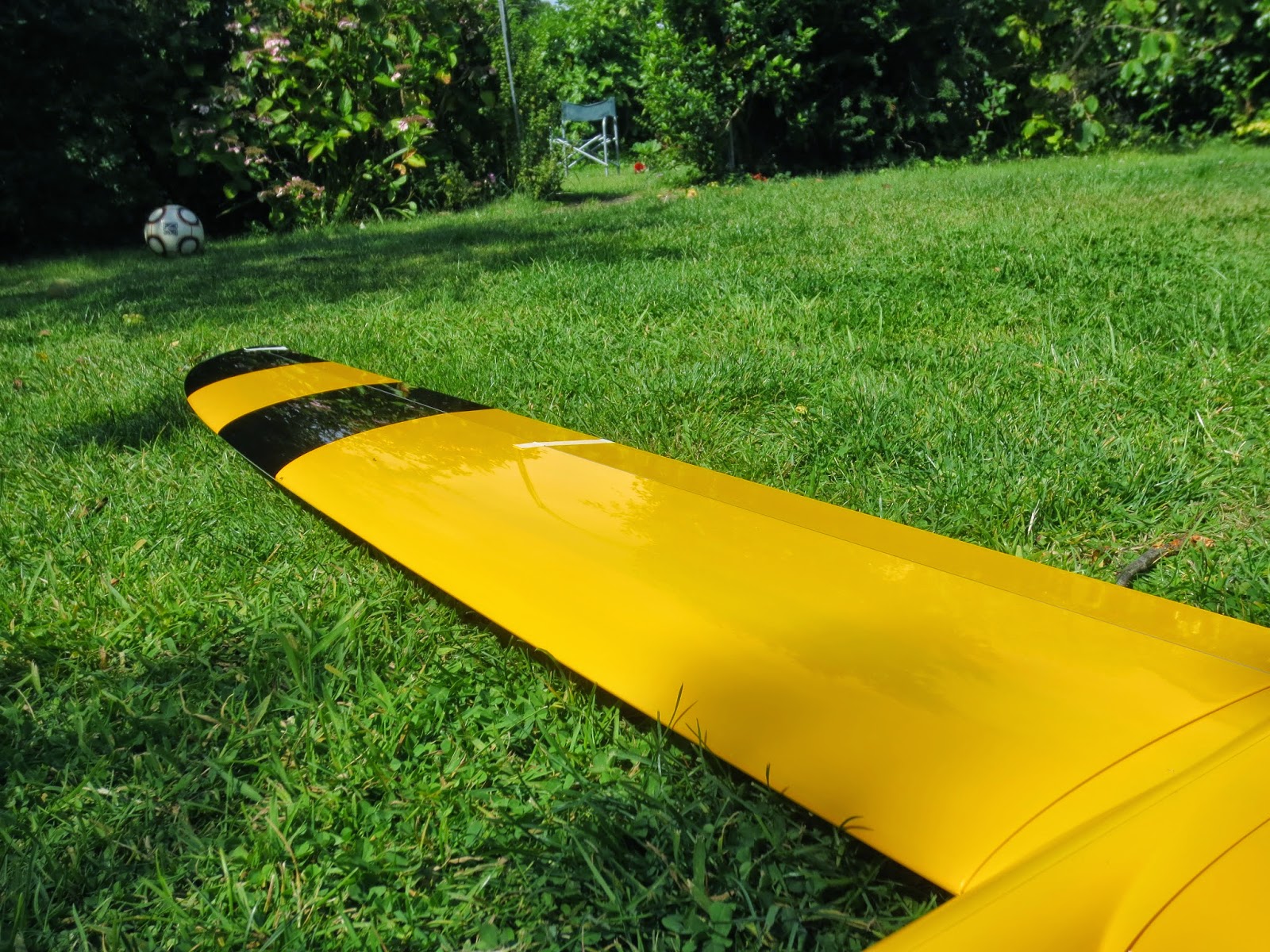 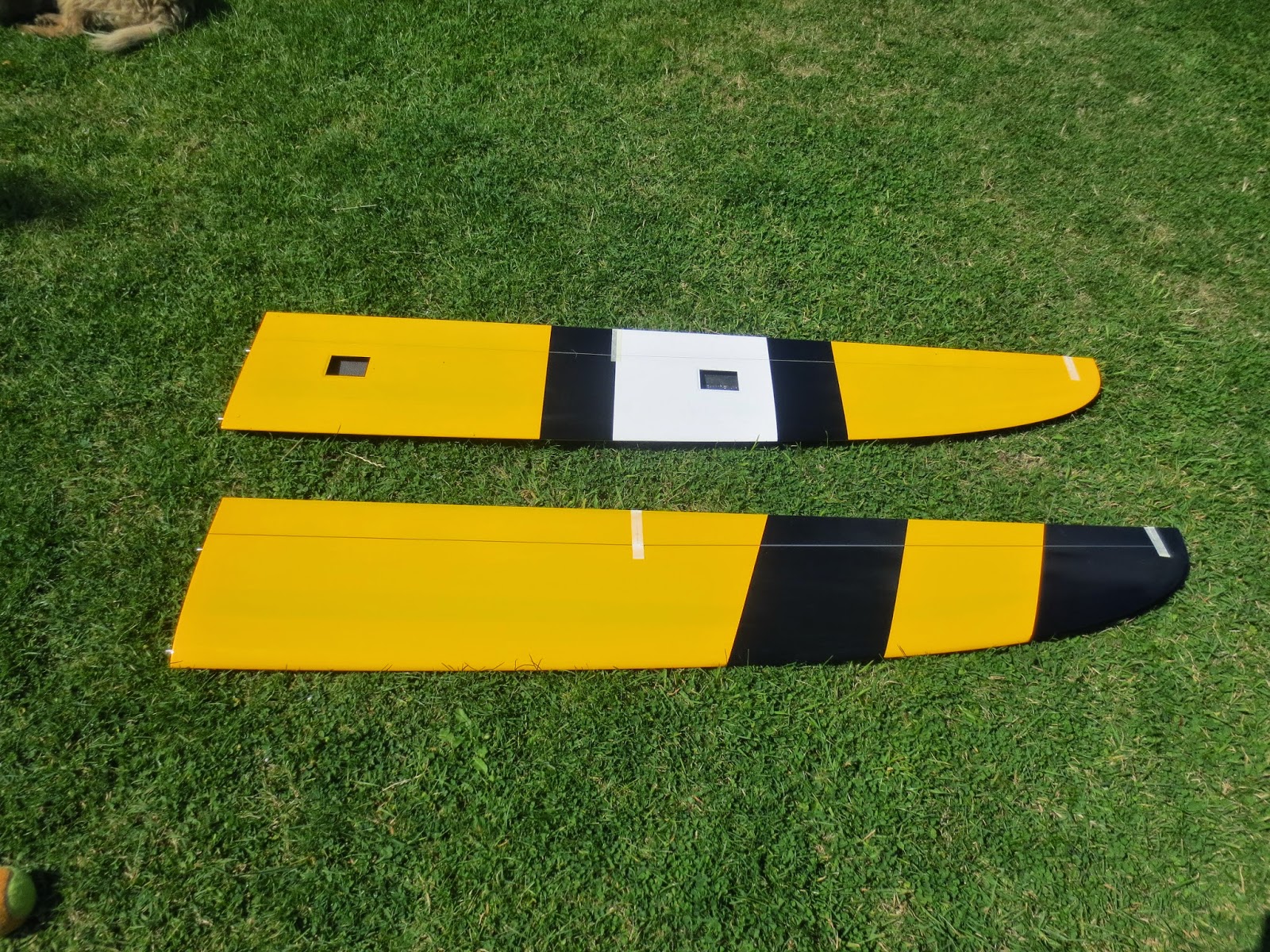 A weekend at Slope glide and it was great to see Martin and Joel put their models through their paces.  Tight courses flown with a positive G maintained really showed the way to do this sport.  A special mention has to go to Martin who’s puncture, late arrival and having too walk up Mickies with his models and part of a course didn’t slow him down- Joel carried the clip board! 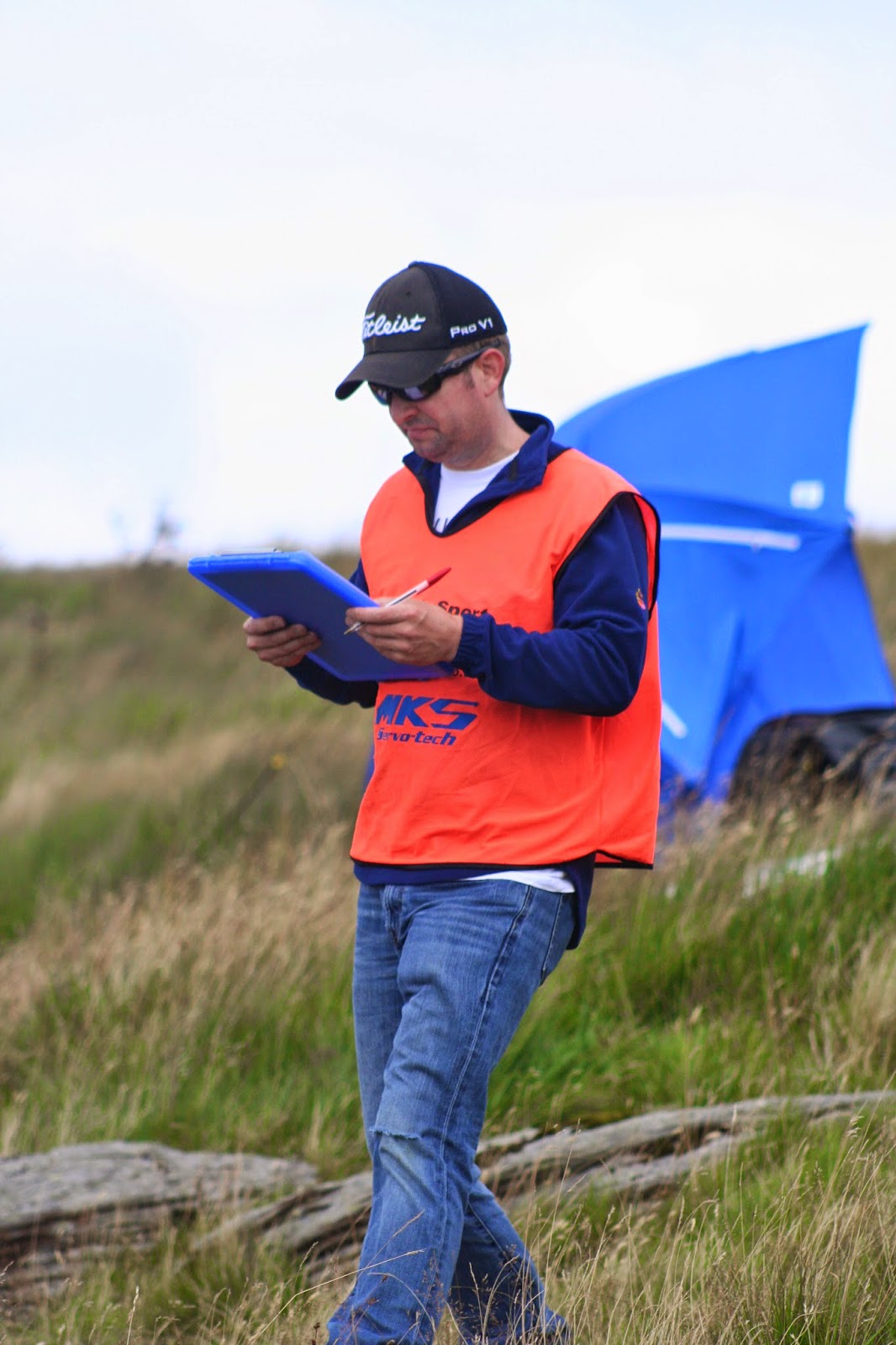 Stefan and his Jaz looked great all day 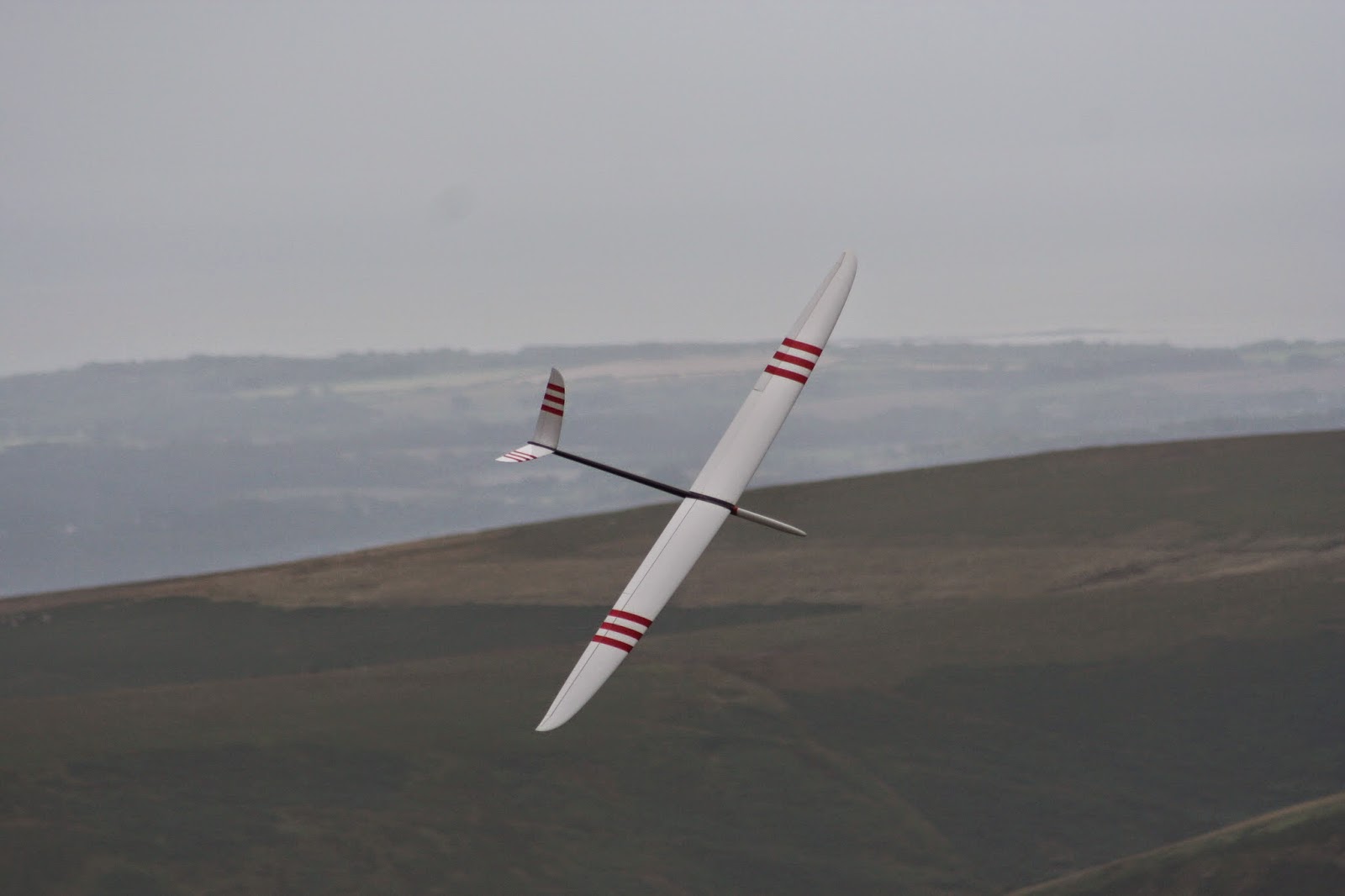 There’s nothing like race conditions to get your model properly and by the end of the race My Willow 2 was really impressing me.  The straight line speed of the Willow has been impressing me for months but with the CG now back at 106mm she was turning really well.  The Willow 2 managed to keep it’s fantastic handling and kept on being so easy to drive around the sky with out a hint of biting me back. 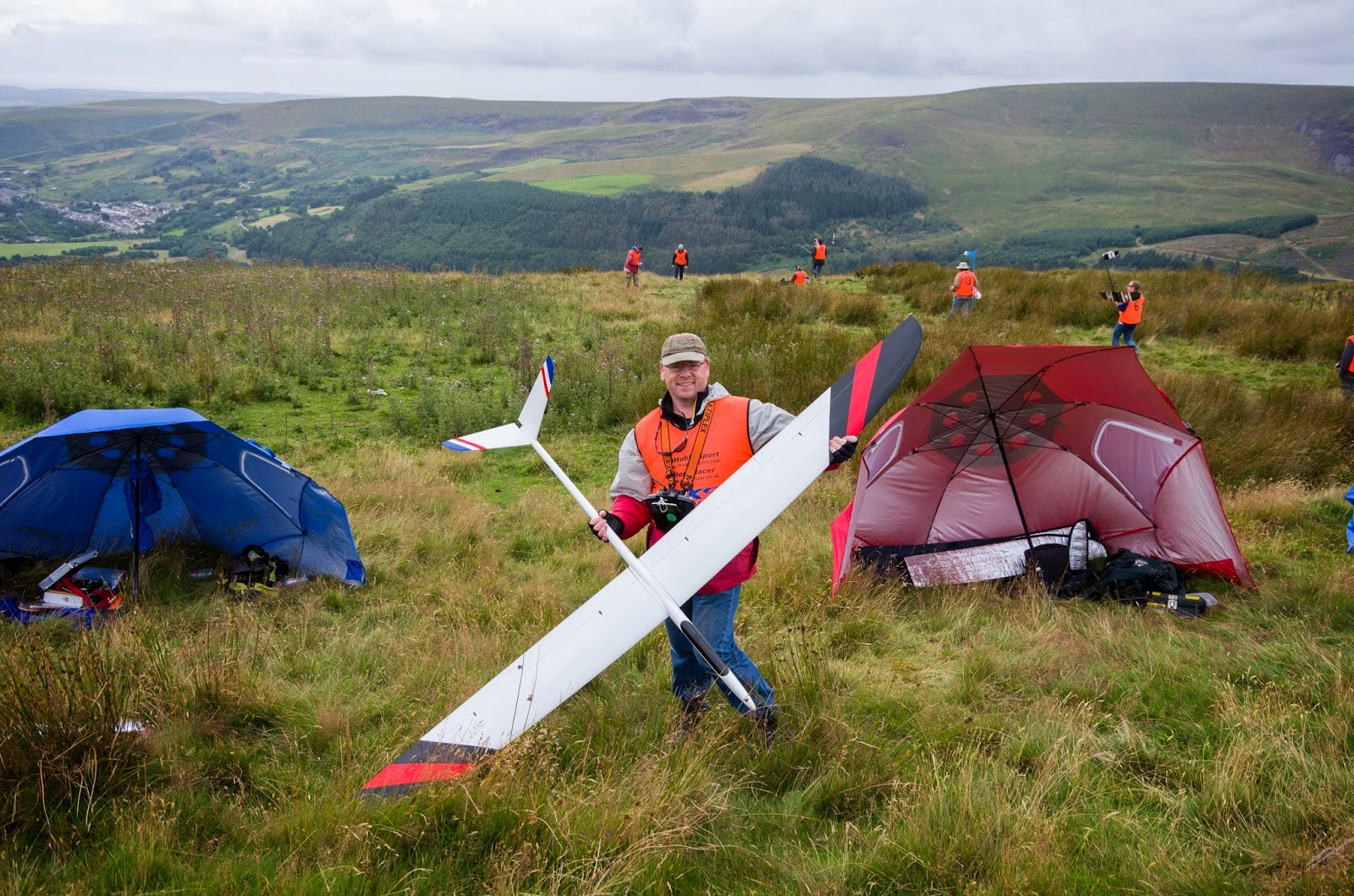 Coming home and I got to collect a box of new Willow 2 models.  I have a new tail and wing for myself in this box.  I’m tempted to do a build blog because the quality of these models is simply stunning.  The elevator is stiff, light and strong but the wings, with the next flush control horns a works of art.  I’ll be getting the new up-graded Willow 2 in the air very soon.
Posted by ian at Thursday, August 14, 2014 No comments:

I’m pacing up and down waiting for the new Willow 2 batch to arrive.  One of the sets of new wings are going to be mine (still a couple of the willow 2 models available at £550).
A summer evening’s flying was called for and so I found myself at Peak Hill being spoken to by a strange local  about his flying botched job of a model.  I’ve never really ‘got’ Peak hill, it’s a slope which is always given as an answer to ‘I’m in Devon where should I fly’ but it’s easily described as Whitesheet with a shallower slope and flint rocks liberally scattered across it.
As the wind was dying off I didn’t fancy the Atlantic as my land out option.  The Willow 2 was launched, a glance at my watch soon told me I’d been enjoying the variable lift for nearly an hour.  The simple tail up/wing up signs of lift made spotting lift simple and the Willow’s handling really makes it easy to put it in the lift.
My old Sting gave me hours of flying in lift tight lift and my W2 really reminds me of those flights, a different hill and some time ago but it does seem faster.  I’m not convinced it’s great practise for Slopeglide but a warm summer evening’s flying can’t be a bad thing and I think I am starting to understand Peak Hill! 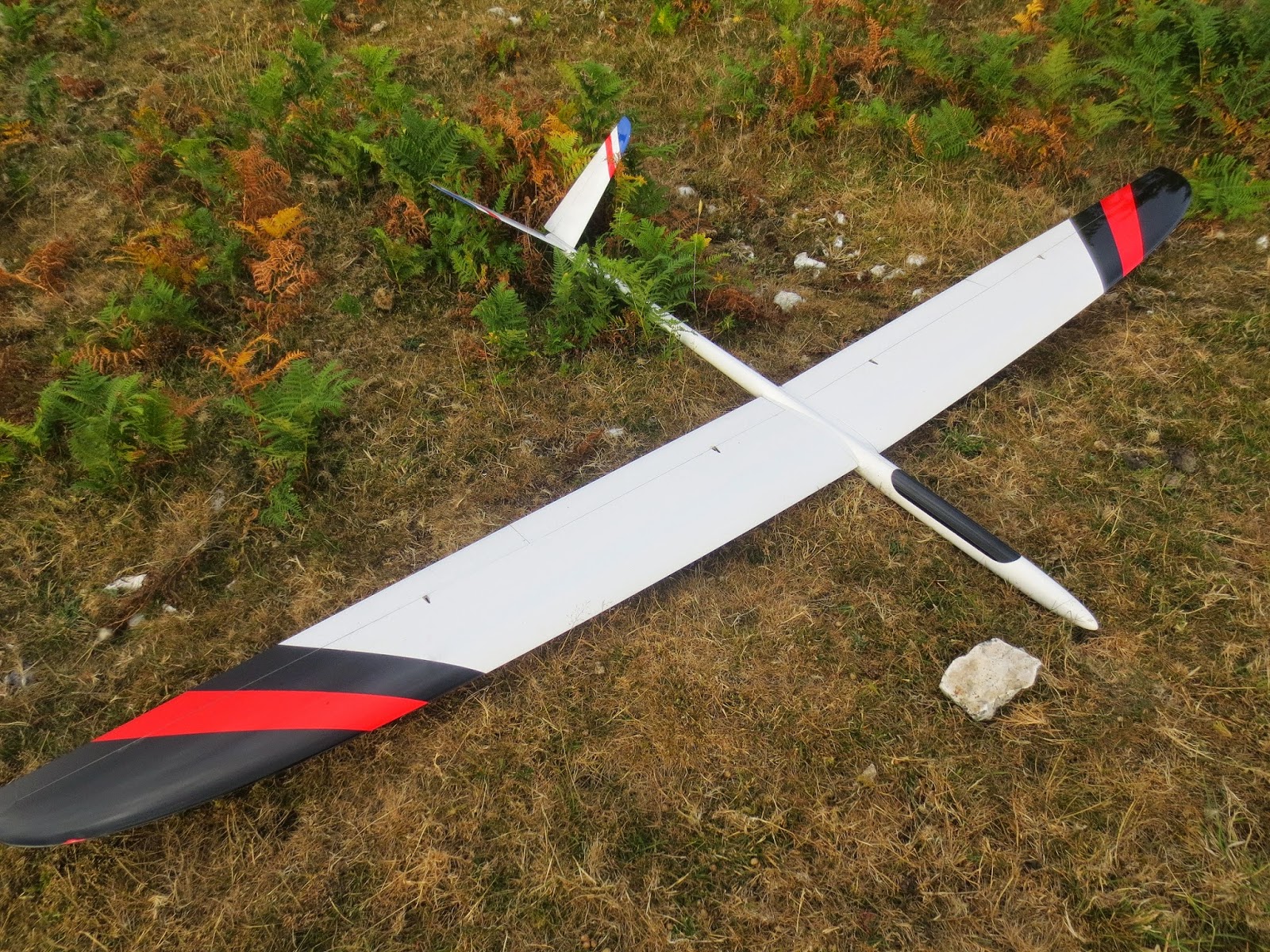